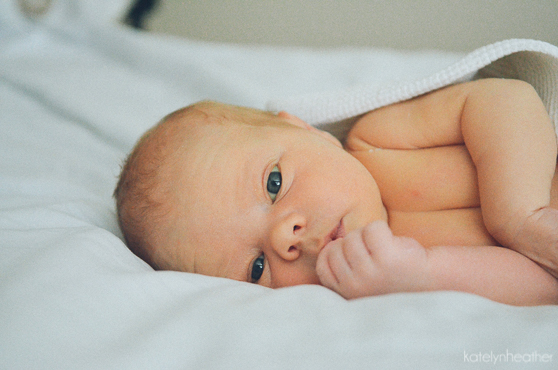 Our first month with Leo

Leo is one month old today! I’ve been trying to decide if his first month has gone fast or slow. The day he was born feels like a long time ago, but it also feels like he’s grown so fast! He’s put on a good two pounds and has cute little thigh & knee dimples already. His cheeks are so chubby and especially good for kissing.

Our adjustment has gone really well – my midwife instructed me to stay in my bed for the first week, which I did & it was so nice. Leo & I just snuggled and nursed a lot and napped and rested. I definitely think all the rest helped me recover faster.

I’m still spending most of each day with him in my lap or in the sling, he’s happy as long as he’s close & held. I don’t mind it, because I know he’ll be big and running around soon enough.

Daddy changed all the diapers Leo’s first week. I guess you grow with each child, but Landon has been such a huge help this time around. He’s very comfortable taking care of Leo, they are buddies already.

The kids have been doing great with their baby brother. Whenever Alia finds an empty spot next to Leo while he’s napping she likes to curl up and fall asleep too. Kaden just loves to kiss Leo, over and over and over. We have to remind him not to be too much, but it’s hard cuz he just loves him so.

K & A have been doing not as great with Landon and me – if they were an 8/10 for good listening before Leo was born, they’re down to like a 3. Landon has been handling that really well though, after a few days of us both being like what is going on?  he said “they just need more time with us”. So he’s been making an effort to be sure they’re each getting more one-on-one time and attention, and we’re seeing an improvement.

Overall it’s been a really nice month. We’re doing Whole30, which I’m really enjoying (I’ll share more on that in another post.) We’ve been watching a lot of baseball, which is good summer fun. I’ve enjoyed teaching Kaden the rules of the game while we watch, and Landon has started working with him in the backyard on how to catch a ball. And Alia just loves to sing the Minnesota Twins song (regardless of which team is playing.)

I’m really glad the timing worked out with summer to adjust to our new family- there’s nowhere we have to be, no school plans we’re trying to stick with, and we pretty much just stay inside and hangout since it’s so hot outside. It’s been very enjoyable 🙂 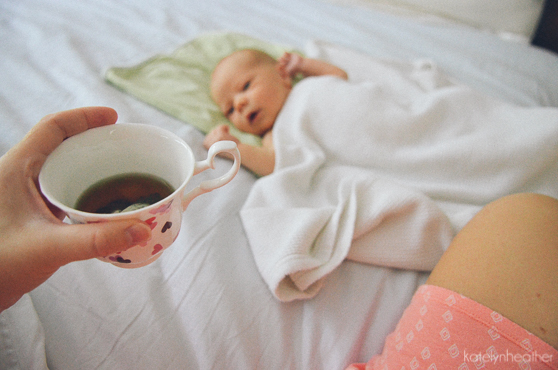 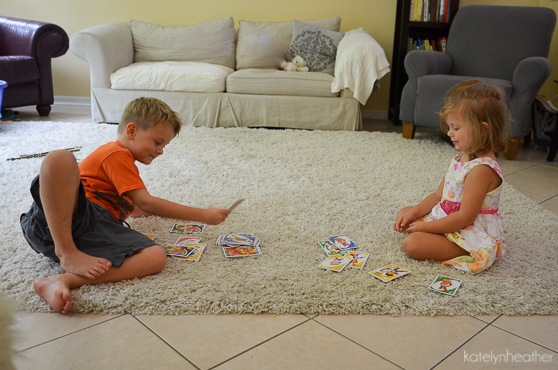 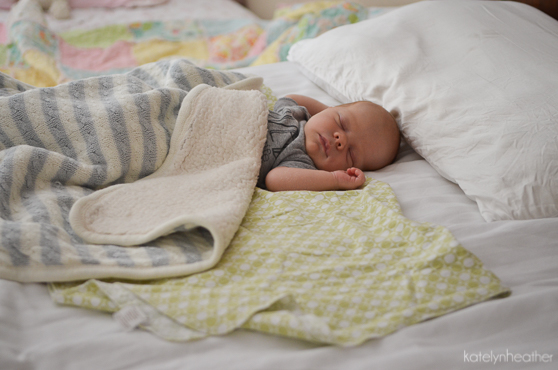 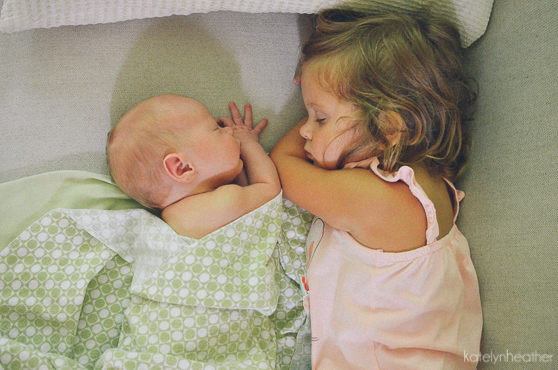 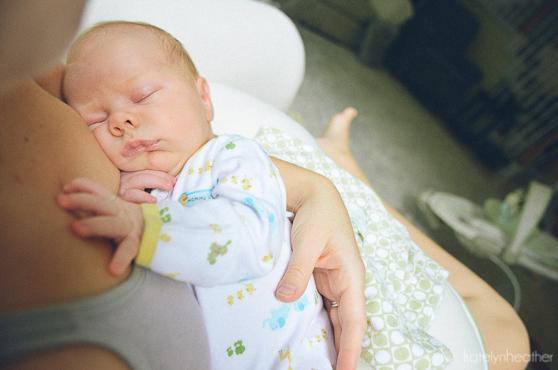 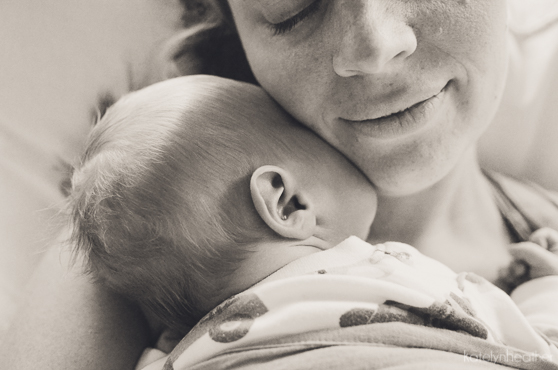 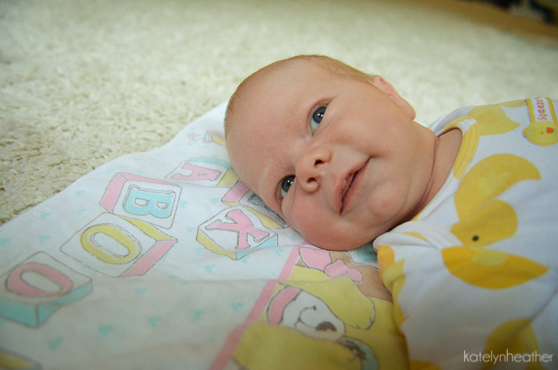 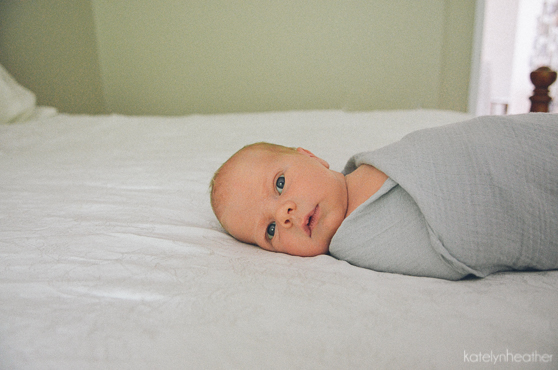 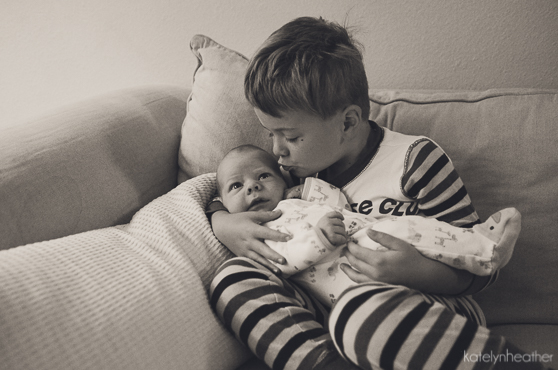 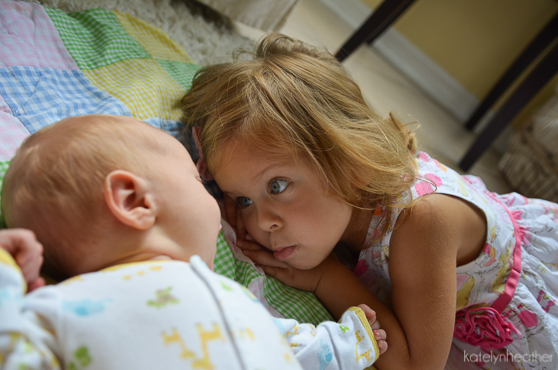 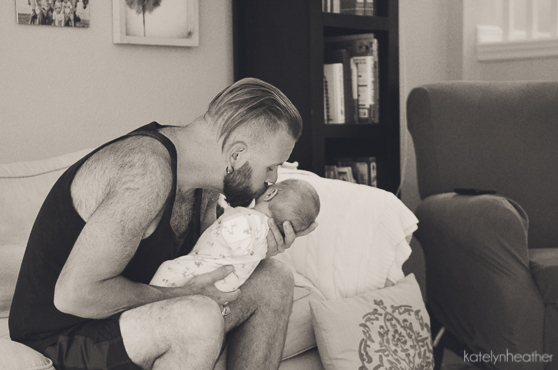 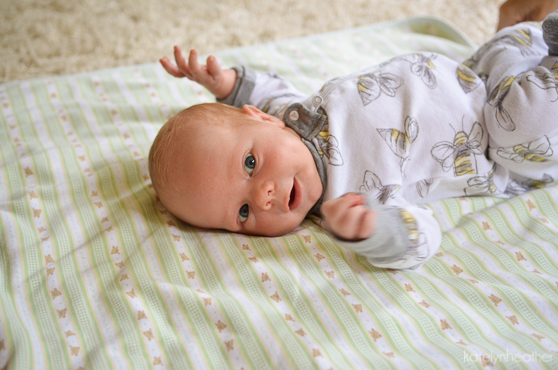