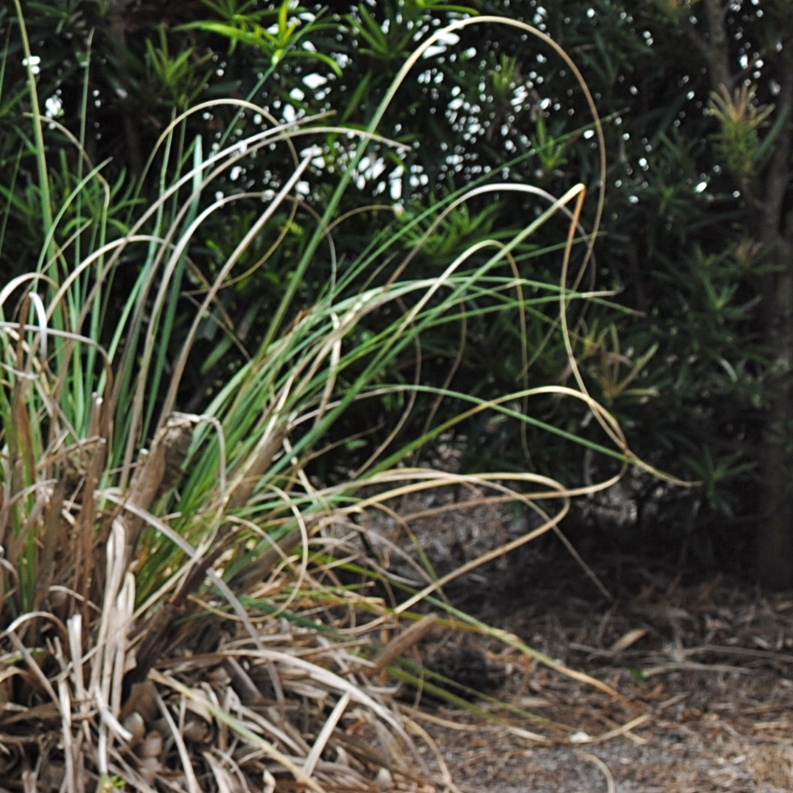 Genetically modified (GM) food is a big deal. Scientists can alter seeds to change the outcome of a crop, making it bigger, more pest resilient, etc. Sounds okay at first, but there are a lot of people concerned about it, for good reasons.

No long term studies have been done on the effects of GM foods on people. Some experts feel that the genetic modification of the foods we eat may cause damage to our own genes resulting in things like cancer. Animals fed GM crops have experienced problems with infertility & miscarriages. And in my personal opinion, if God wanted us to eat genetically modified foods, they would have been made that way to begin with. I just have more trust in food made by God than a scientist.

These few steps will go a long way in keeping GM foods out of your body.

If you’d like to learn more about genetically modified foods & their impact on our bodies & food supply, I highly recommend watching Food, Inc. It explains some of the issues concerning GMO’s really well (& it’s even “on demand” on Netflix), and/or you can check out http://www.nongmoshoppingguide.com/