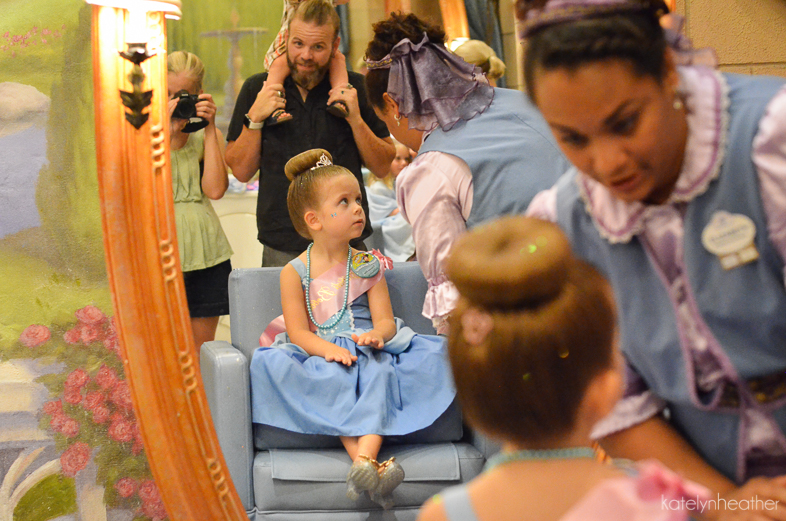 Yesterday we celebrated Alia’s upcoming 5th birthday at the Magic Kingdom! It was such a wonderful day.

Alia got a card from Cinderella inviting her to dinner, so of course we went! 😉 She had been wishing to go to Disney every day for weeks, and was so excited!

She had an appointment at Bibbidi Bobbidi Boutique when we first got there. That was so adorable, she takes her styling seriously, and was very calm and focused while getting her hair, nails, and makeup done (she’s had lots of practice with her Aunt Faith.) It was fun watching her, I’ve seriously been wanting to take my daughter there since I was about 17.

After she got all dressed up we went to eat in the castle! That’s another thing I’ve always wanted to do. I don’t know that I could say I feel anything we did was really worth its retail price, but we had Disney points to use & I’m really happy we were able to do it. It was special and memorable and magical for the kids. So maybe you can’t put a price on that? Anyway, I’m happy we were able to experience it together.

The boys of course had so much fun too. Kaden said his favorite was Pirates. I loved wearing Leo in the sling, talking with him about all we saw and watching him take it all in.

We got to ride everything we wanted, Alia’s favorite was the Seven Dwarves Mine Train (which the kids got to ride twice thanks to baby swap!) We did the Carousel, Little Mermaid, & Peter Pan too. And Landon took Kaden on some of the big kids rides as well 🙂

The day was hot at times, and crowded, and a little exhausting. But it was just so happy holding my little girl’s sweet little hand & walking around Disney & talking with her and seeing her be just so happy and beautiful and little. I love her.

We ended the night with the new “Happily Ever After” fireworks show, and loved it. It was amazing. Leo even liked it too, he wasn’t scared even though he wouldn’t wear his noise headphones. He did turn his head away from watching during the intense/scary part, but then after a minute he decided to watch, with his chubby little arm wrapped around Kaden’s neck 💞

When we were walking through Magic Kingdom towards the end of the day, Alia said to me so sweetly (quoting Cinderella, but meaning it for herself) “It’s like a dream! A wonderful dream come true.” 💖 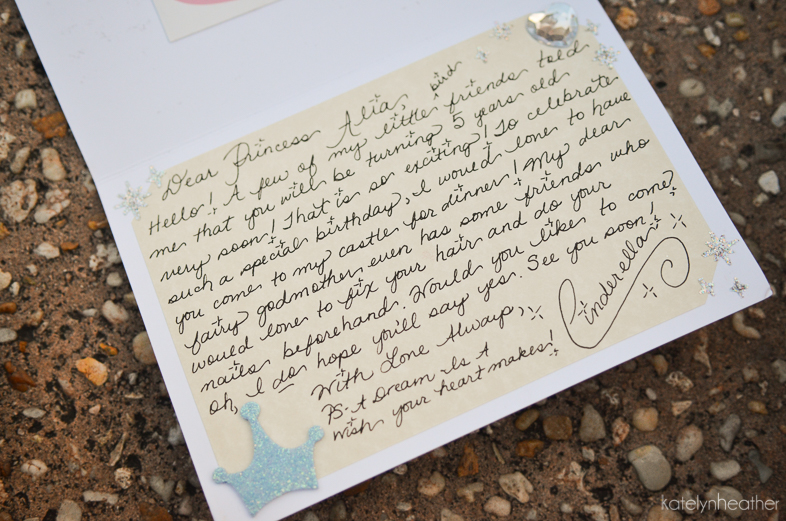 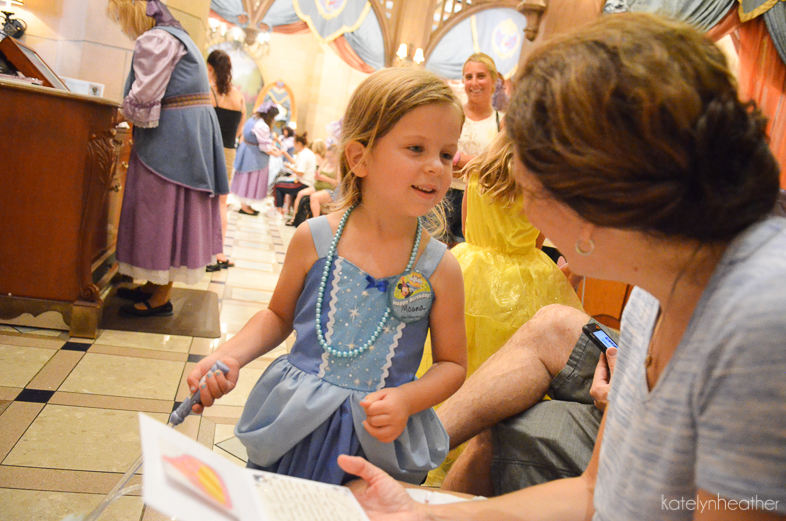 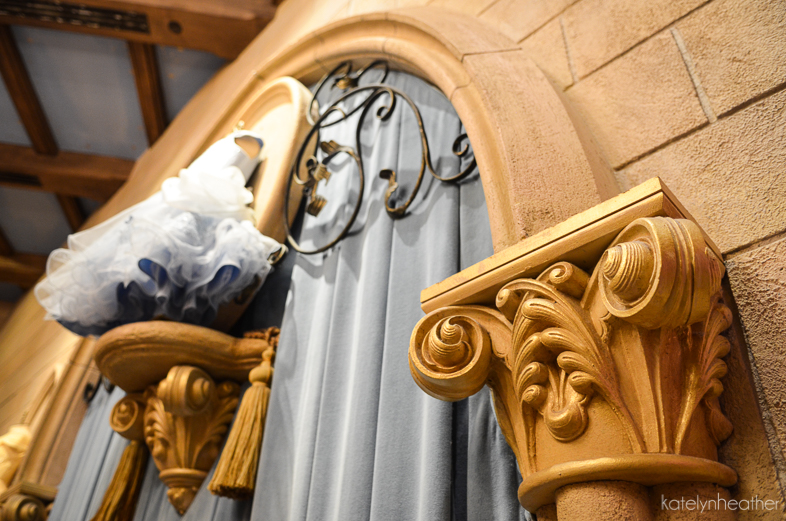 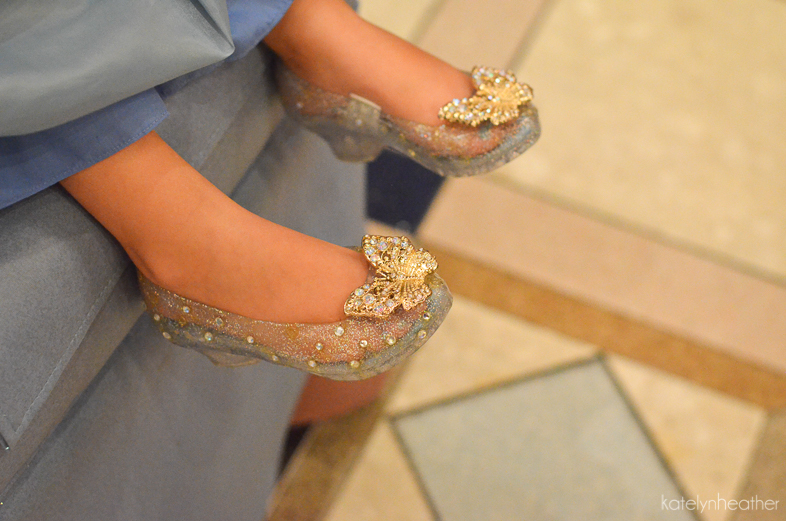 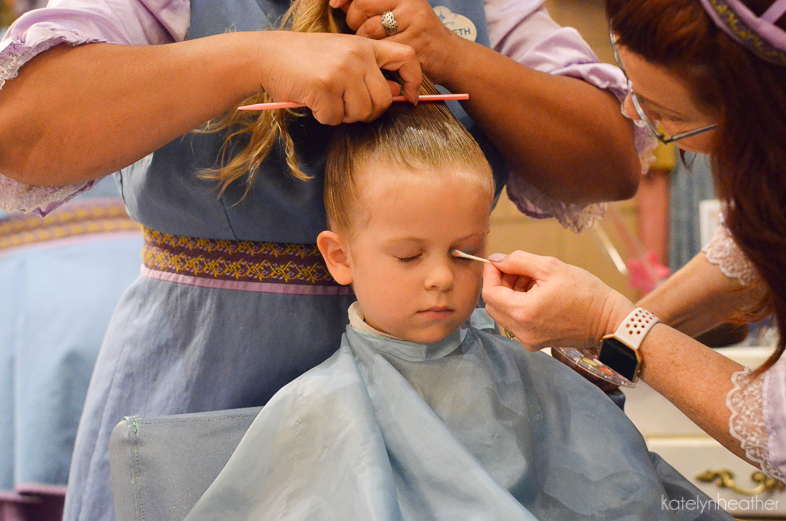 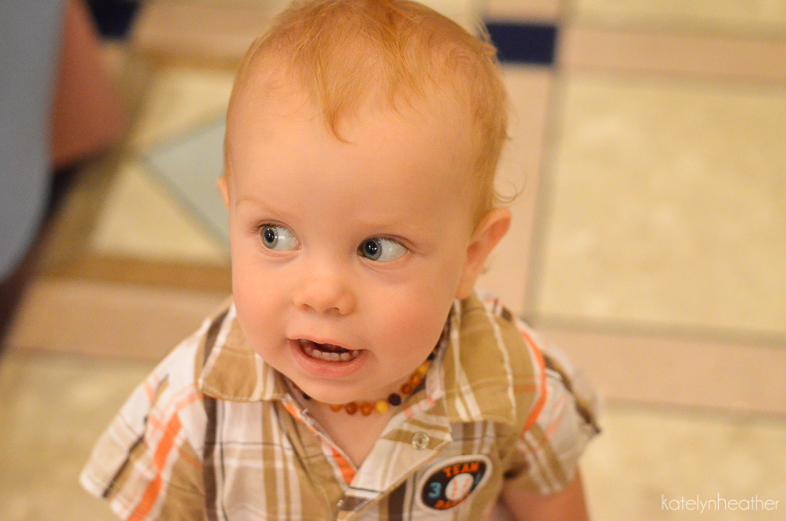 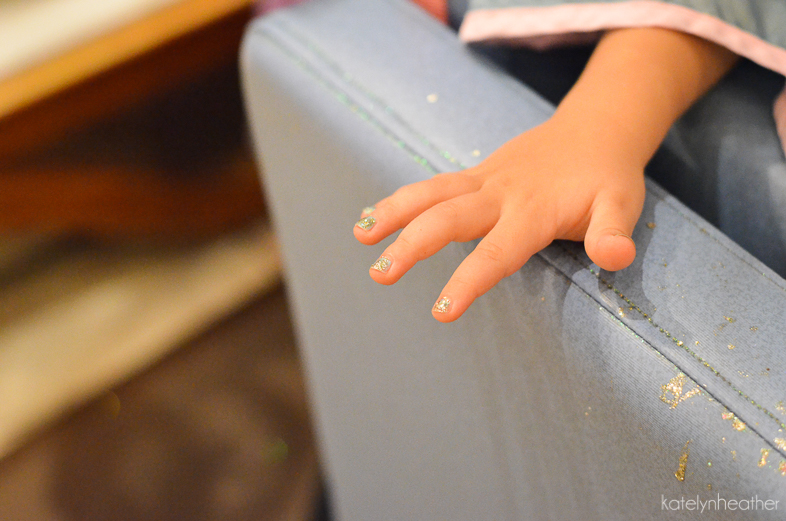 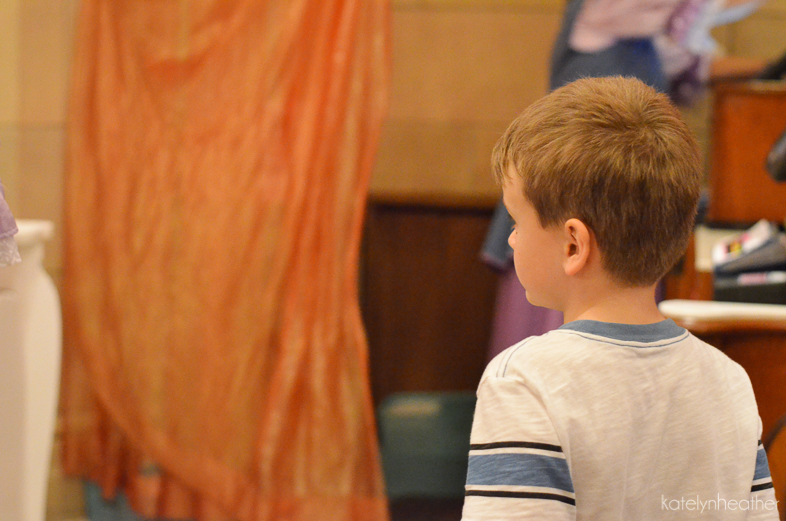 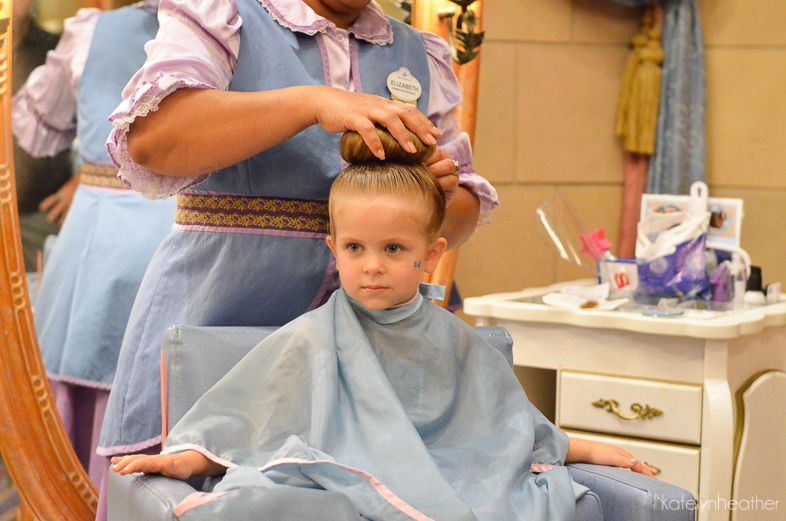 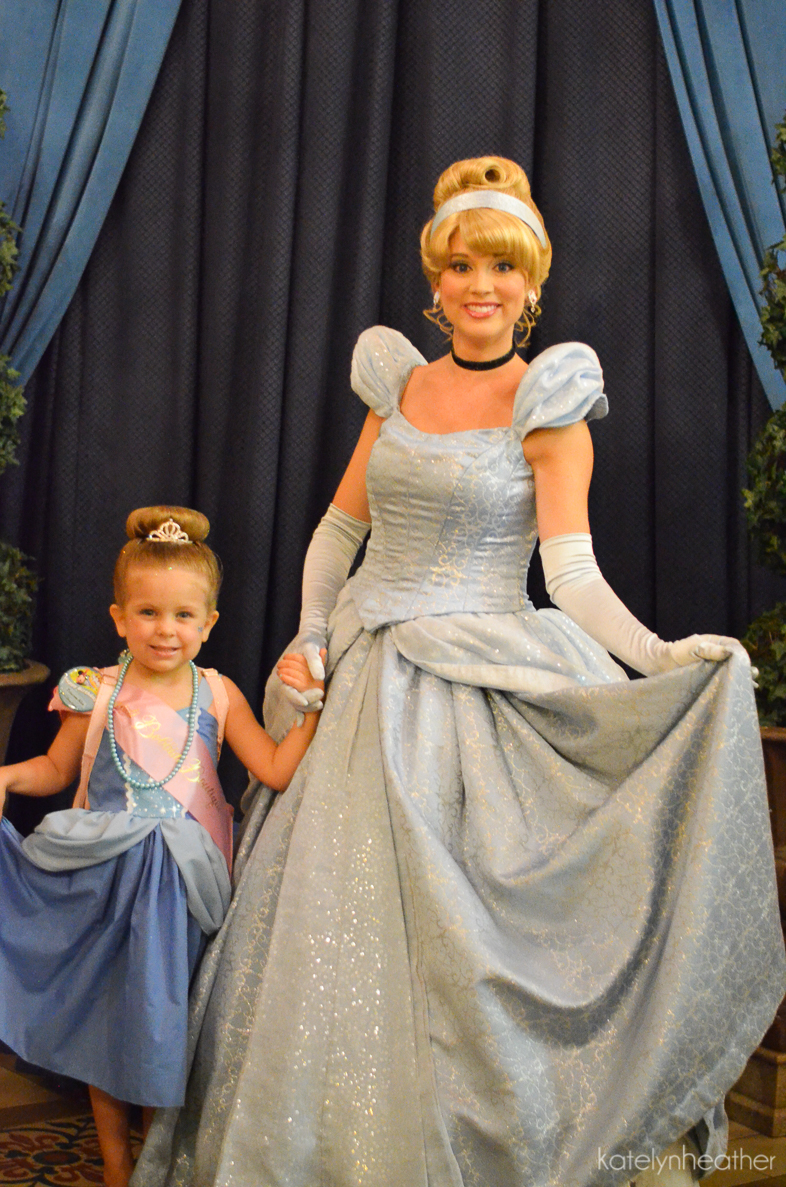 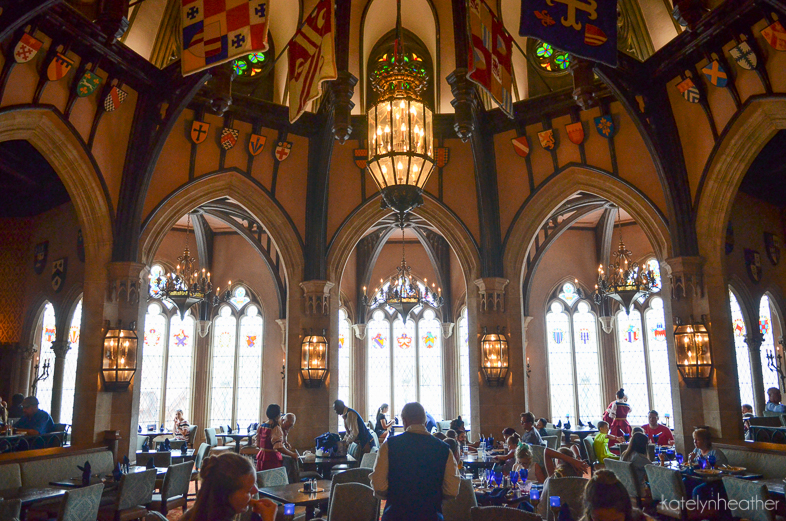 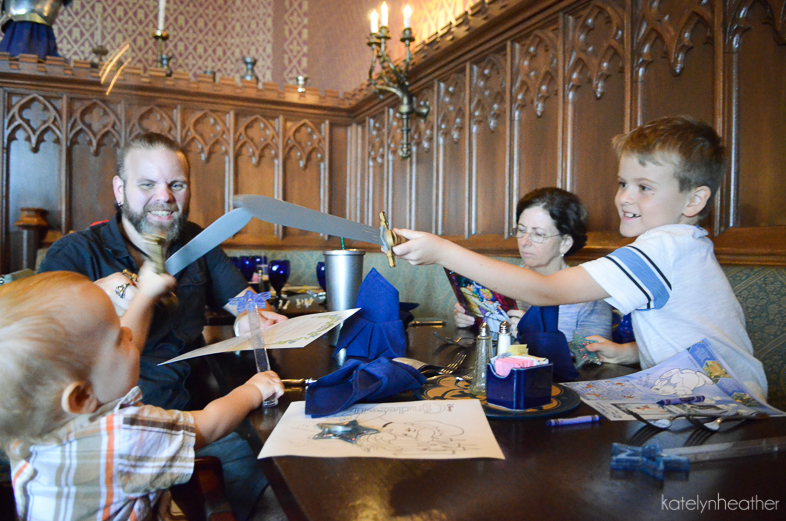 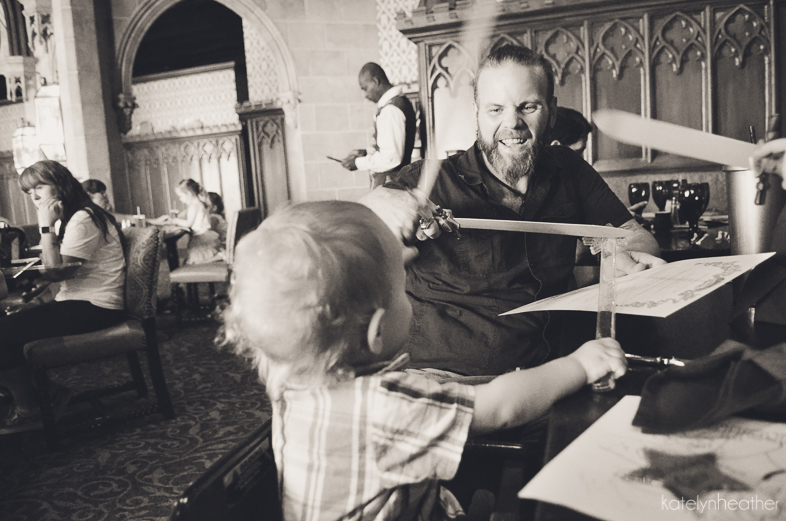 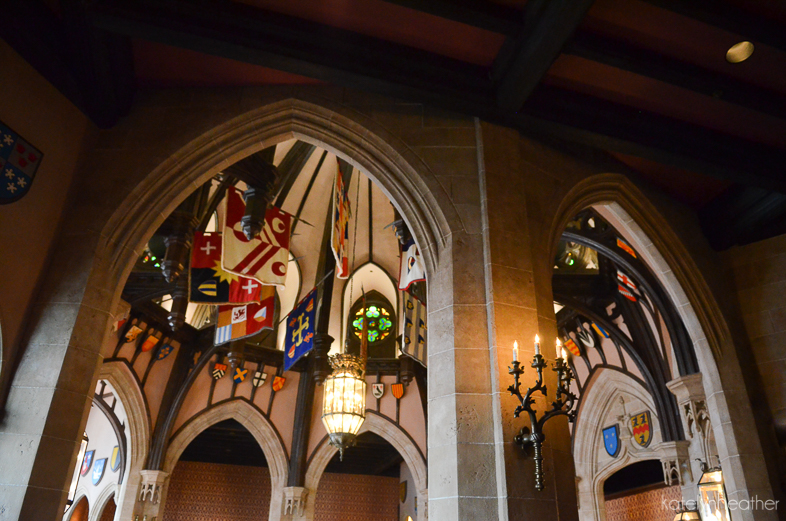 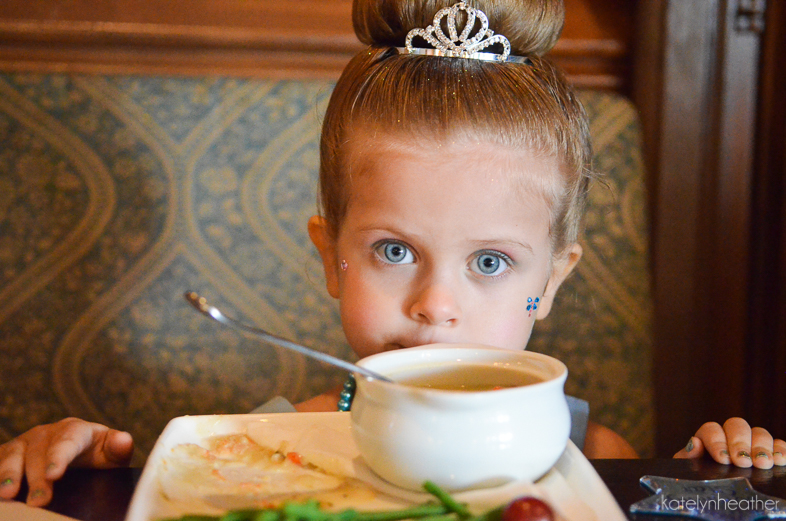 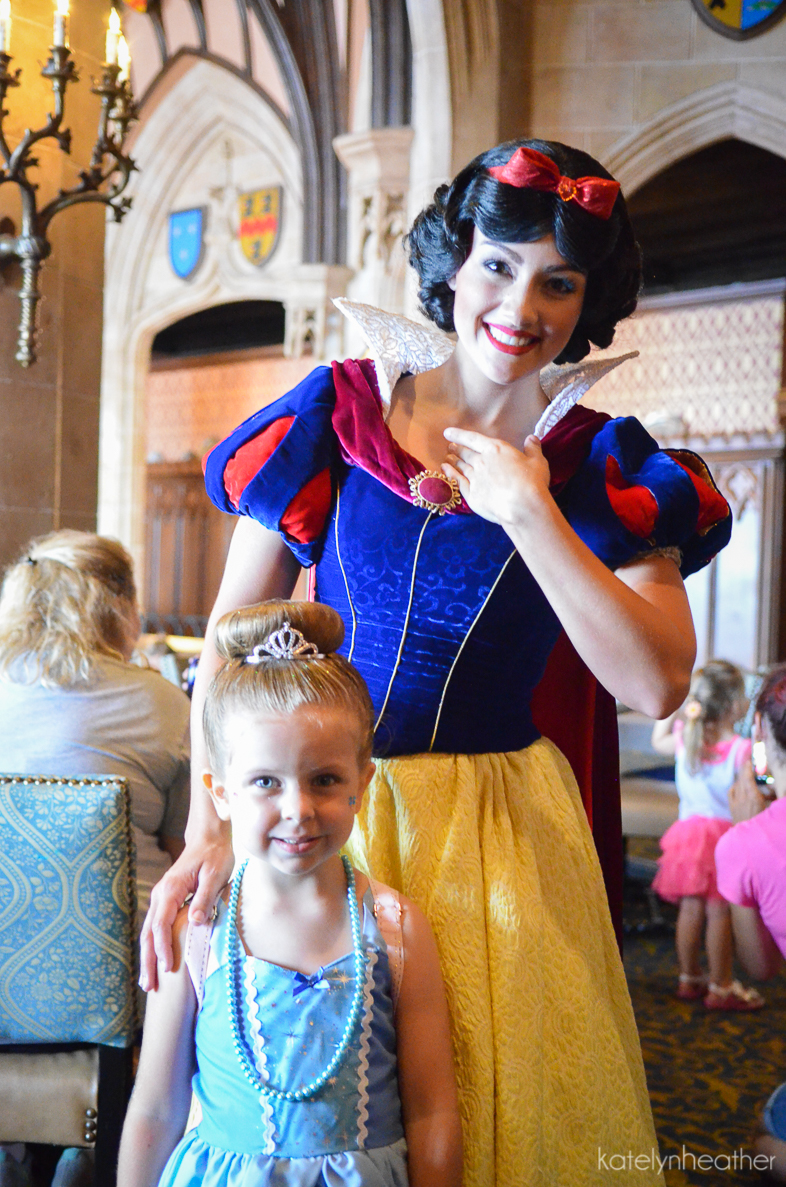 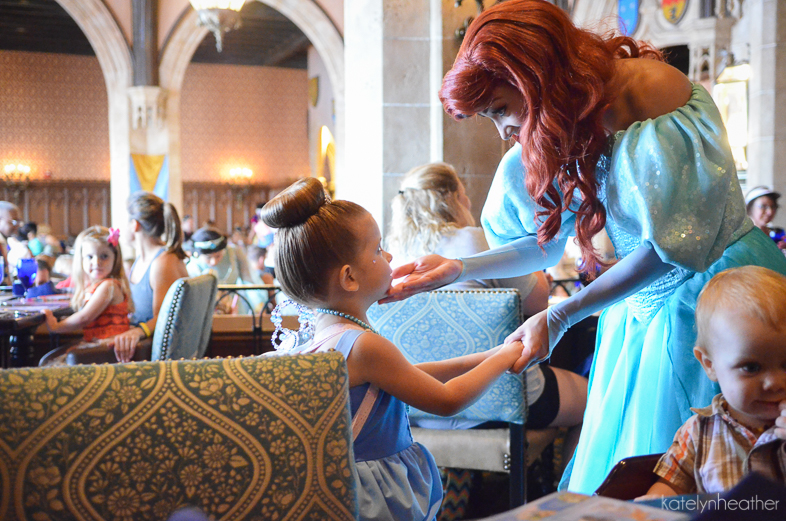 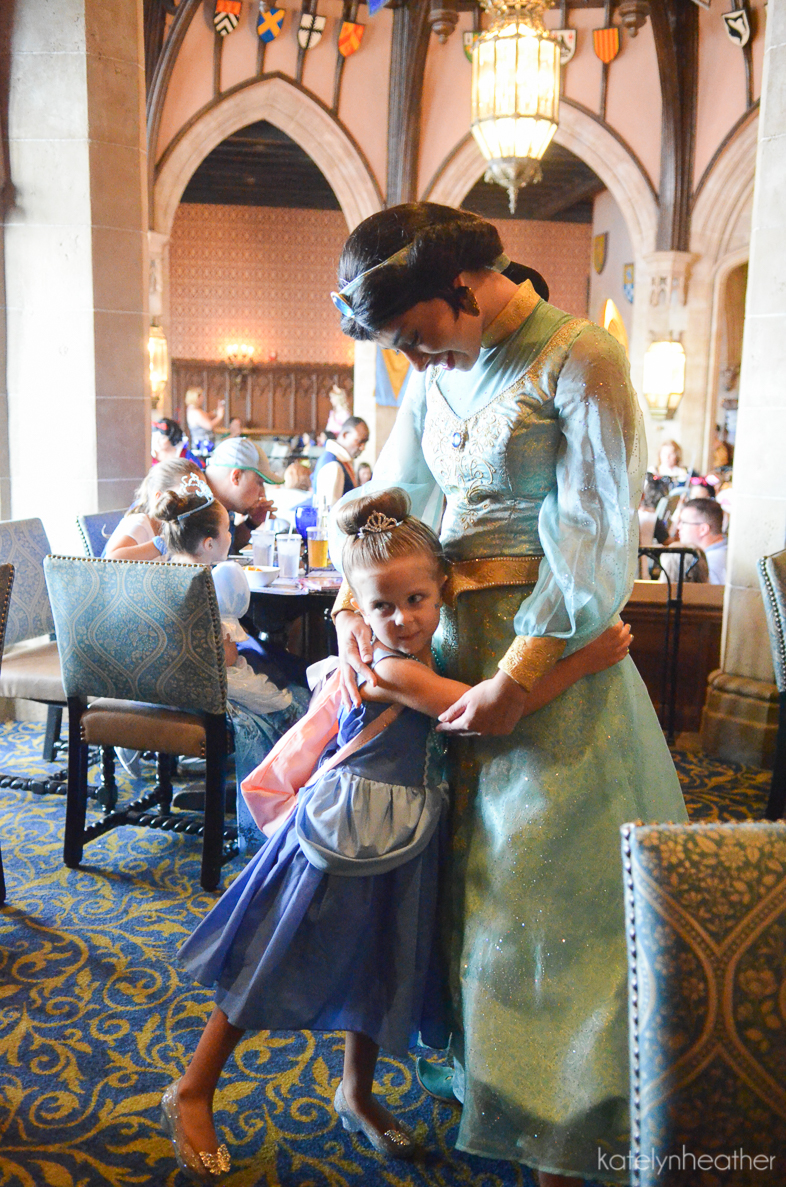 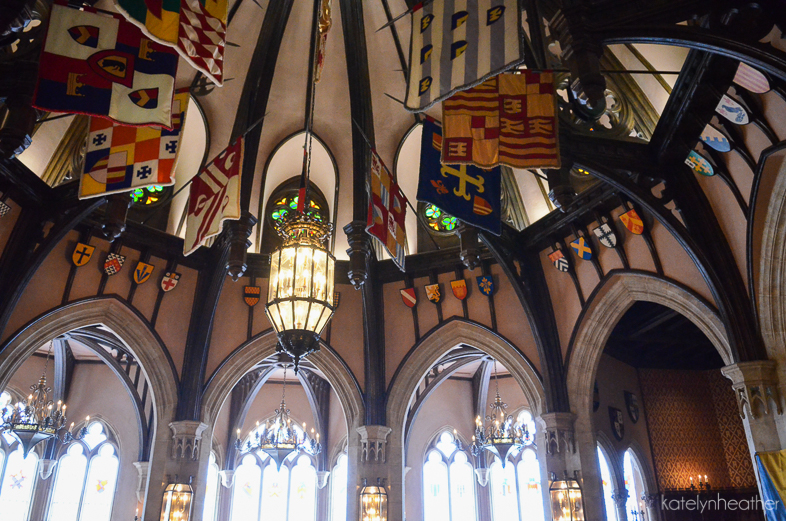 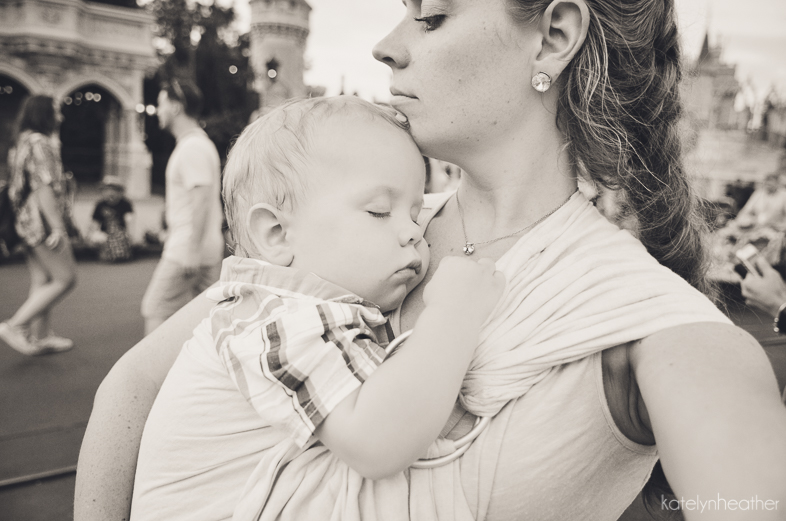 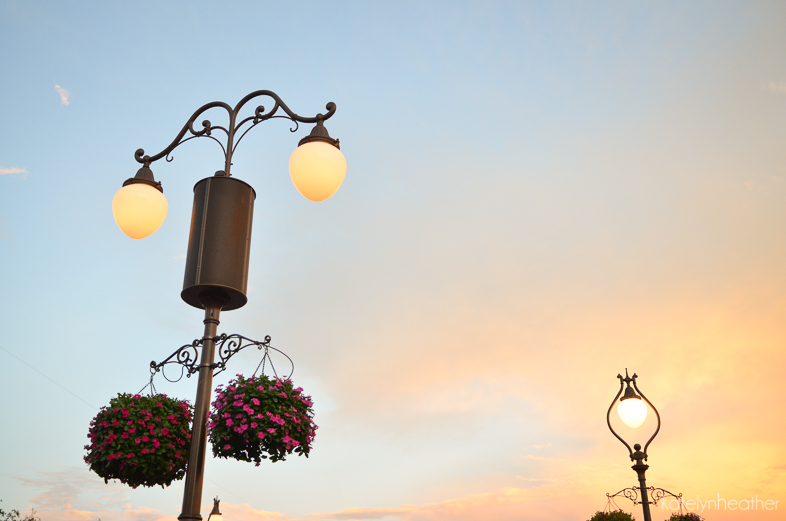 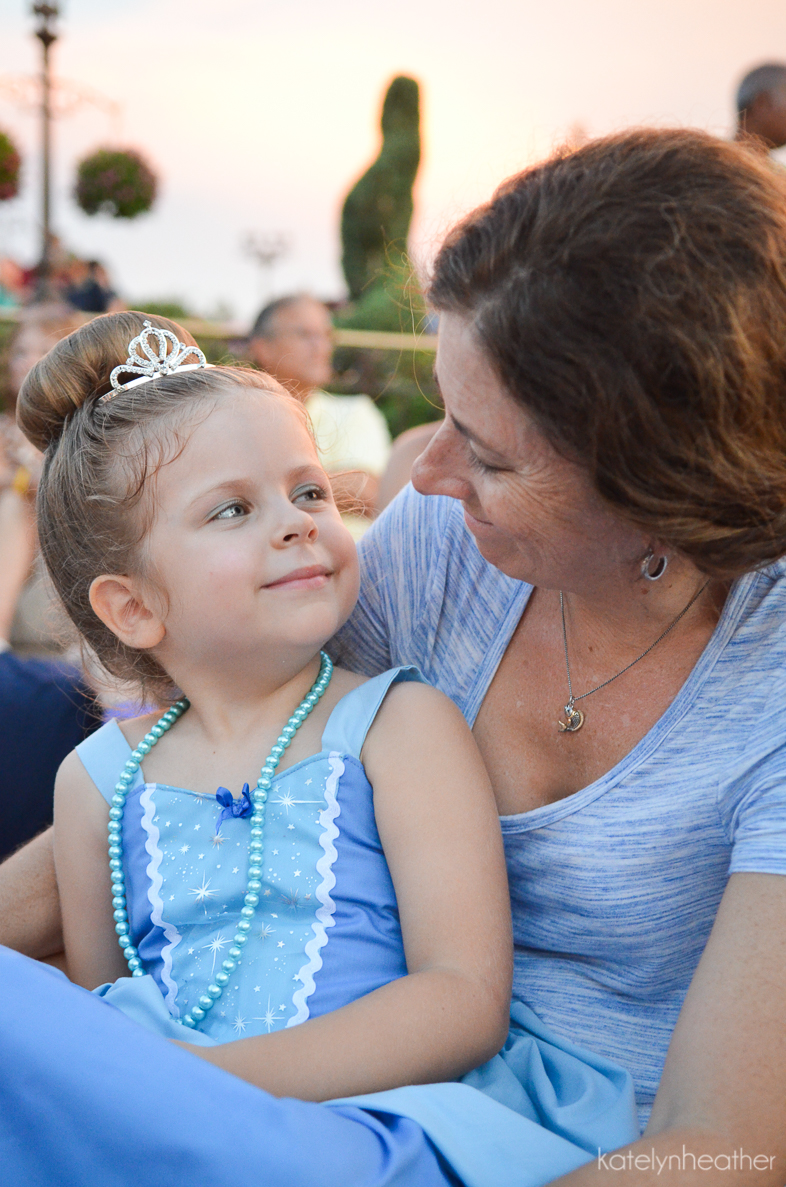 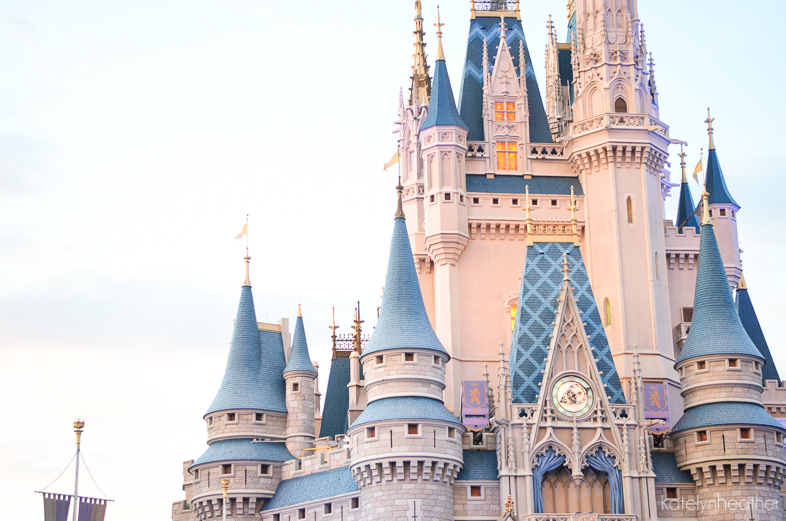 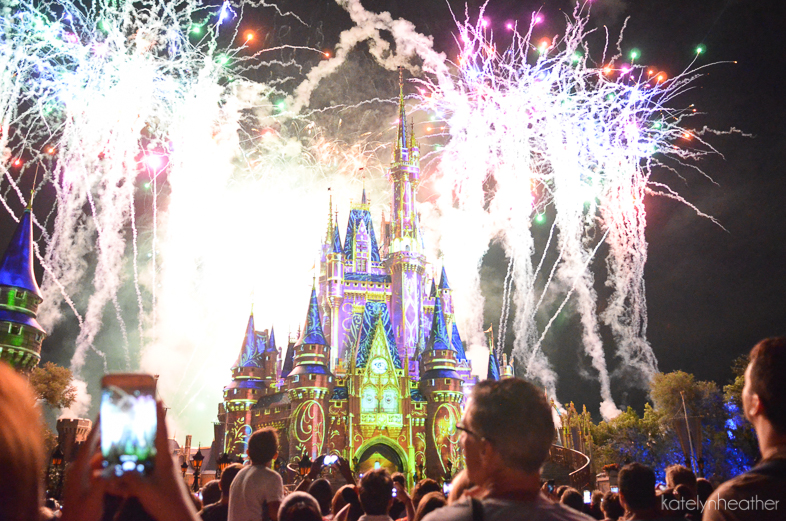