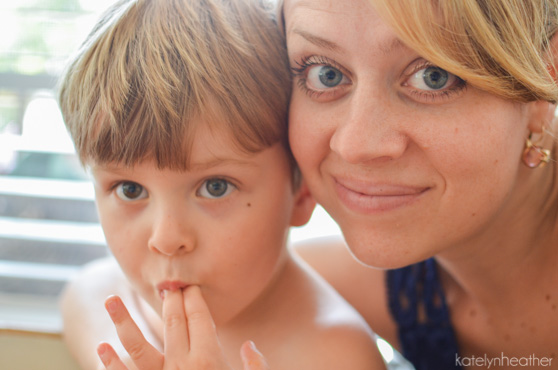 Kaden is turning four this week. Everytime I say this to myself I think, already?!

Four is looking like a fun age. Kaden has always been a delightful mix of stinker & sweet, but over the past month or two the balance has been tipping in favor of sweet, and no one complains about that 🙂

When I close my eyes, this is how I picture Kaden at four…

Sitting and playing by himself. His imagination with his toys is so fun to watch. He will sit and play forever with his Disney figurines or Lego people. They have conversations, and sometimes I catch them singing songs he hears on the radio. 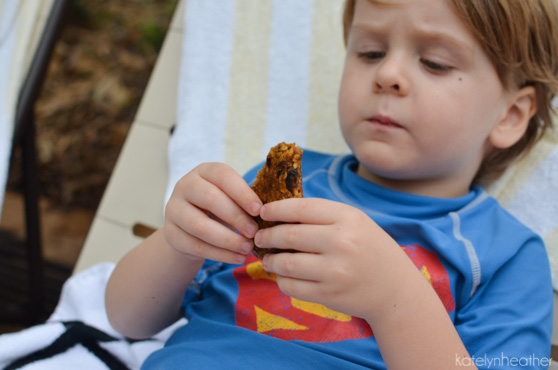 Asking for delicious snack. Which is actually a precise thing, not just a something good to eat. O’s, raisins, walnuts, & banana chips. Unless it’s mealtime, which means he wants a tuna sandwich (every meal, breakfast, etc.) We try to limit him to once a day, and we call it tuna but it’s actually salmon.

Reading. This boy loves books. And can I tell you when I see him loving books I just feel like at least I know I’ve done something right as a parent. He sits and reads aloud to himself, or to Alia. And he knows the words to nearly every one we have. 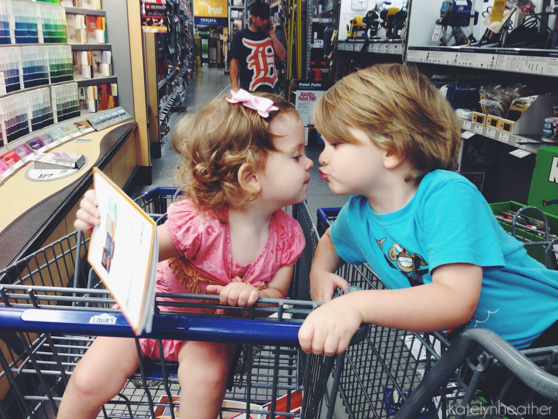 Running around laughing with Alia. They chase each other and both have a good time. They are buds. 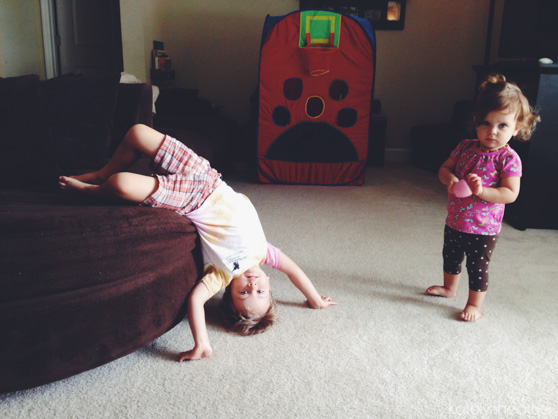 Jumping on the furniture. From couch to chair to whatever else he may land on. 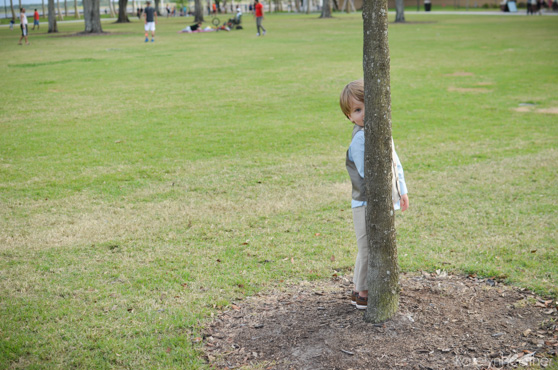 Yelling out the window to anyone walking by. He is so friendly and loves to talk to people. His favorite are the neighbors with dogs, especially Jango & Rocky. I think it’s one of the highlights of his day when they walk by, he drops whatever he’s doing and runs over to knock on the window and wave. 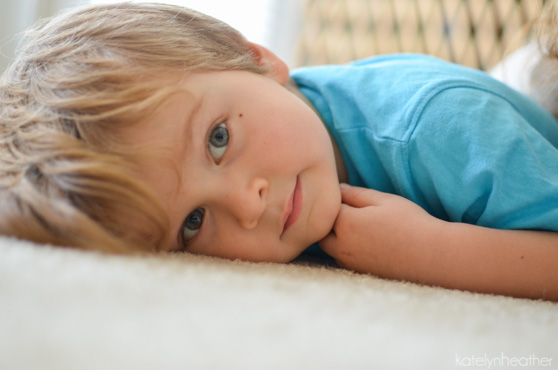 So curious. He was born curious, but it’s really growing into wanting to know details about everything. Birds, clouds, trees, planets, weather, lightning. He watched the rocket launch last week and was completely fascinated. He asks me so many questions and often the answer is “I don’t know”, which makes him pause, and then say “we should get a book about that.” 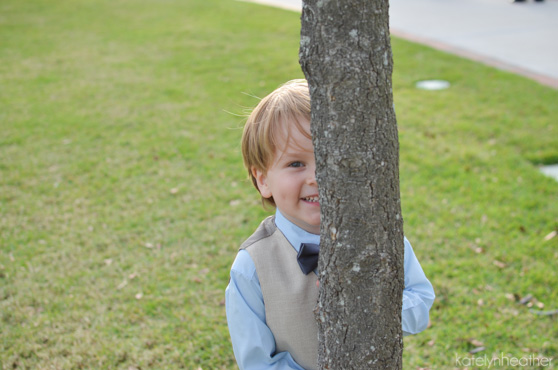 Dancing. Especially to One Direction. He thinks the You and I video is the coolest 😉

Happy Birthday Baby K! (I think I will call you that forever.) I love you!!! 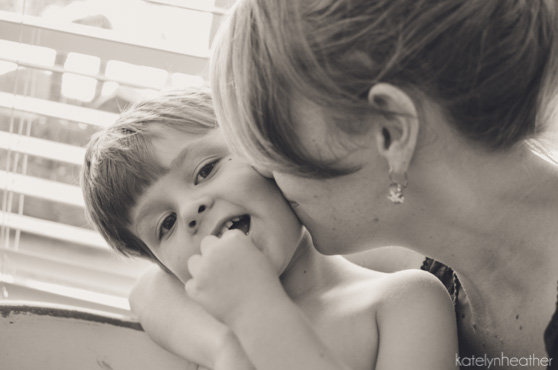