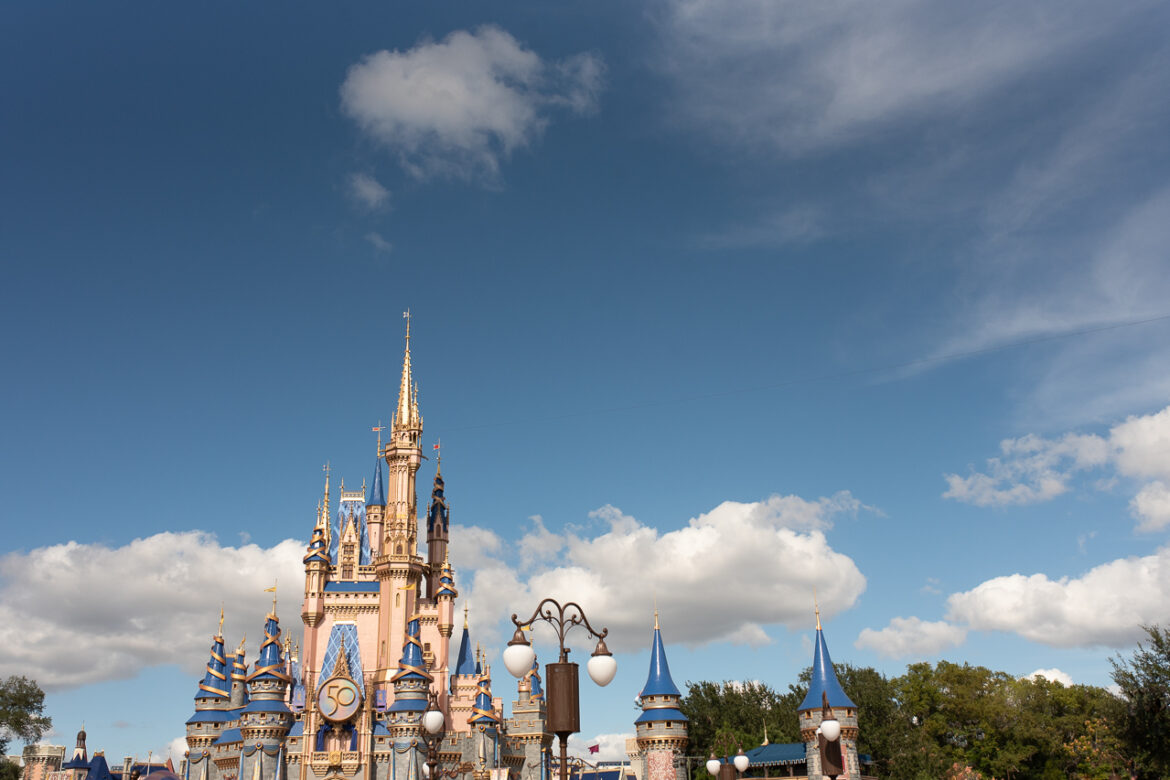 We took the kids to Magic Kingdom last week! While I’d have to say we don’t love Disney has much as we did a couple years ago, we had a ton of fun, and it was a wonderful time.

This was Kjersti’s first time to the Magic Kingdom, and Leo’s first that he remembers (our last visit was August 2019.)

Kjersti wanted to ride everything again as soon as we got off (except Pirates, which was a little terrifying for her – she had a death grip around me the entire boat ride). She kept pointing to things like the Christmas decorations, the castle, and saying “Wow! I love it.”

We started and ended the day with the carousel, which is probably the perfect first ride at Magic Kingdom, and had a couple more stops there throughout the day for a total of 4 rides on the carousel. Kjersti is still talking about how she “ride horsey! Up, down.” when anyone mentions Disney World.

The kids were very impressed with the Swiss Family Robinson Treehouse, and Leo couldn’t wait to ride the “Jingle” Cruise with our friend Skipper Jon. He asked us so many times “is it time to go see Skipper Jon?!”

We were there from about noon until the park closed at 9. It was nice that we were able to avoid most lines, because we just chose ones with the shortest wait times. Then we did some big favorites later in the evening, when the lines were dying down.

We were walking from Pirates to Snow White during the fireworks so we got to watch the display in the sky all around us! It was pretty cool ✨