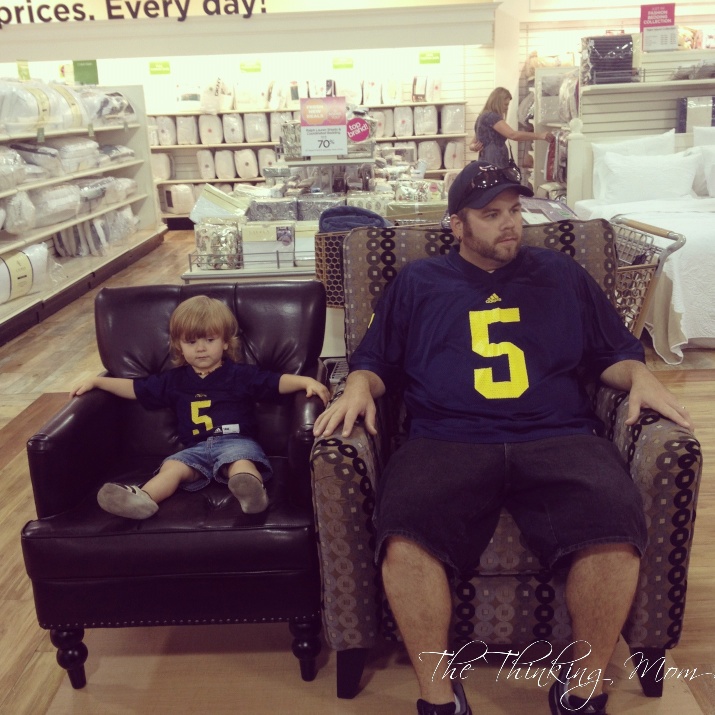 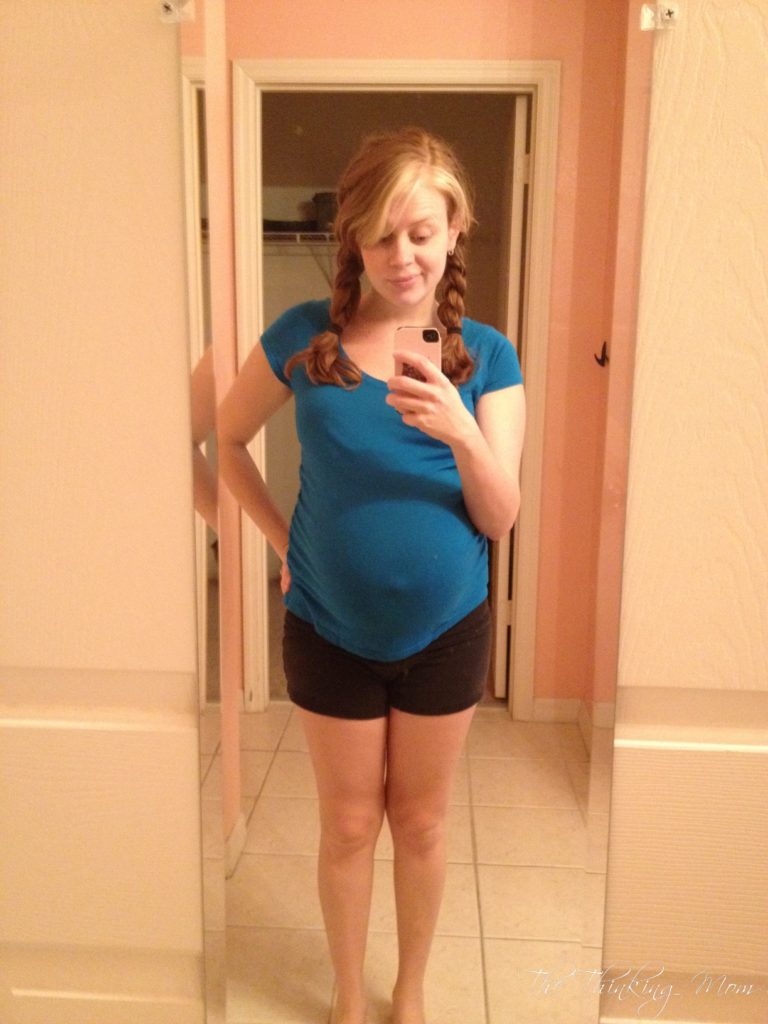 I am so happy to say we’re just about all settled in to our new home. Unpacking & painting are done, just a few pictures left to hang before baby girl makes her arrival. Kaden really likes his “new baby house”, & keeps asking me if we can stay here 🙂

We’ve been fighting some yucky colds around here, which is no fun. Kaden’s breathing got so bad last weekend that we were going to take him into an urgent care, which would have been his first time ever 🙁 While I was calling around checking waiting times (which were all long) my mom told us about a business called Doctor 2 Your Door, and we were able to have a doctor come to our house and see him. If you live in the area, I really highly recommend it. It was so much better than taking him out at 9 pm & sitting in a waiting room for hours, especially when he didn’t feel well. Cost was less than urgent care for us too, so it was overall really great. Super friendly doctor, and got to our house 40 minutes after I called. I didn’t know there were still doctors who did house calls, but if we ever need one again, I will be calling them back!

I’ve had a little of this cold too, mostly just a sore throat, which is more annoying than anything else. My iron levels are finally up as of my midwife apt last week, so woohoo for Floradix! Besides the cold I’ve been feeling fine, some lower backache, but I suppose that’s pretty normal at this point 🙂 Baby is “due” this Saturday, although I’m not expecting that too much, if she’s anything like her brother (who was 2 weeks late.) We’re ready for her, so whenever she decides to make her appearance we’ll be happy to have her 🙂 Will post some pictures of our new home soon! Here’s a few of our move & the past week: 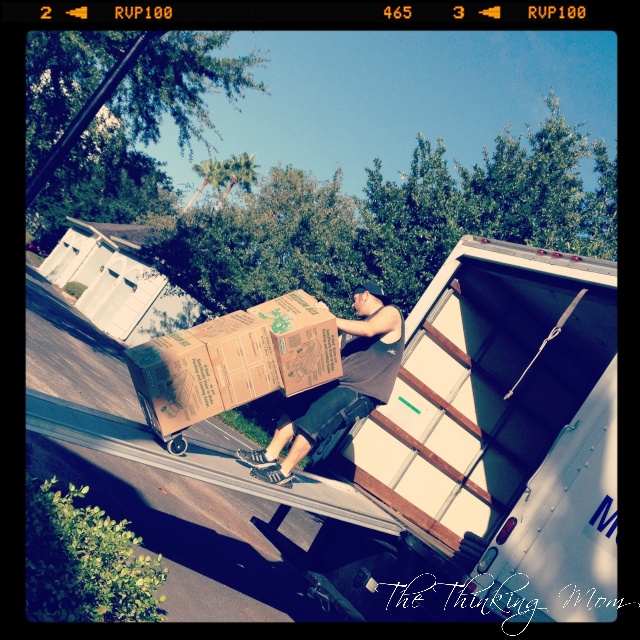 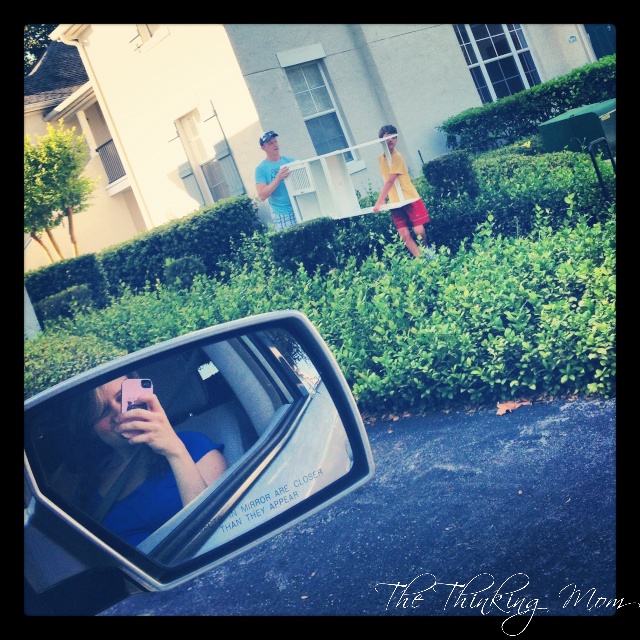 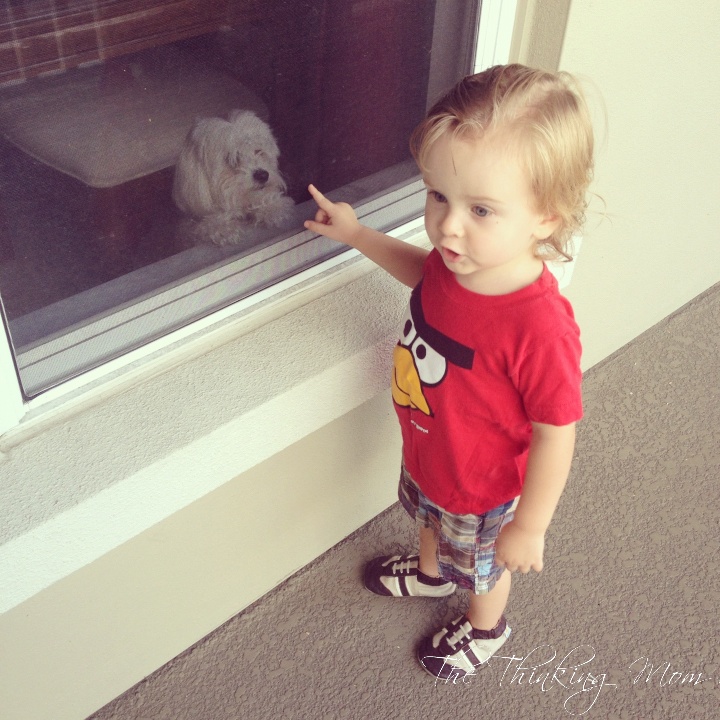