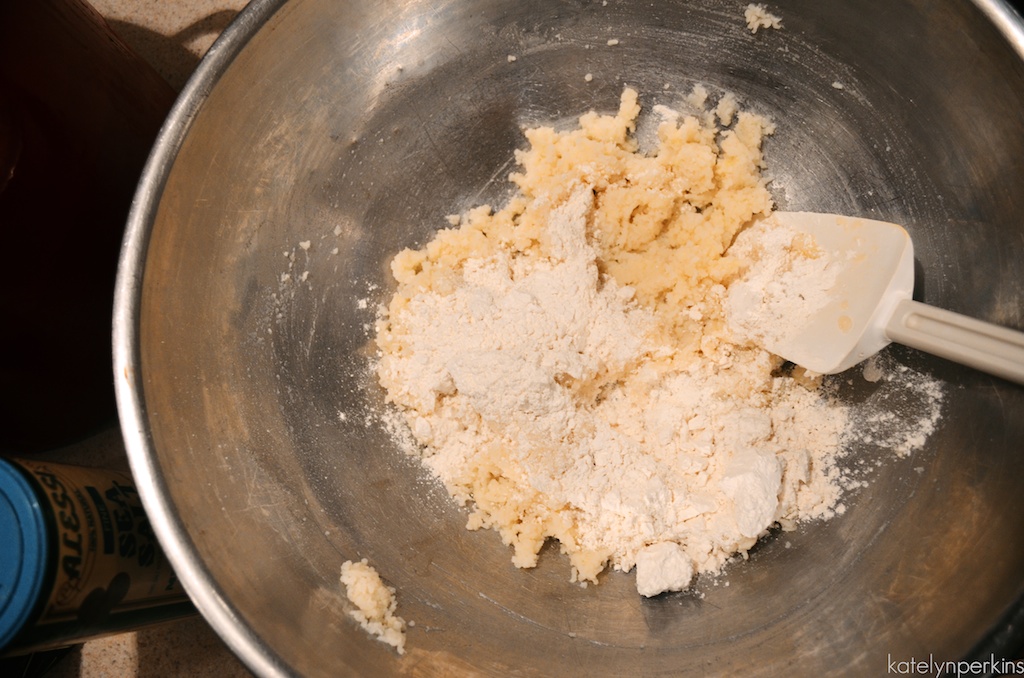 Around 1870, my 3rd great grandmother Signe Eskar left her home in Norway to come to America. She was my father’s mother’s mother’s mother’s mother. Earlier this year I got to visit her gravesite for the first time, at the Stone Church in Houston MN. I stayed by it a little while and told her thank you for coming to America. That I’m so thankful for the life we have because of her decision. I told her that I still make lefse every year, and that one day I’ll teach my little girl, and little boy too. And I like to think of her when we make lefse. 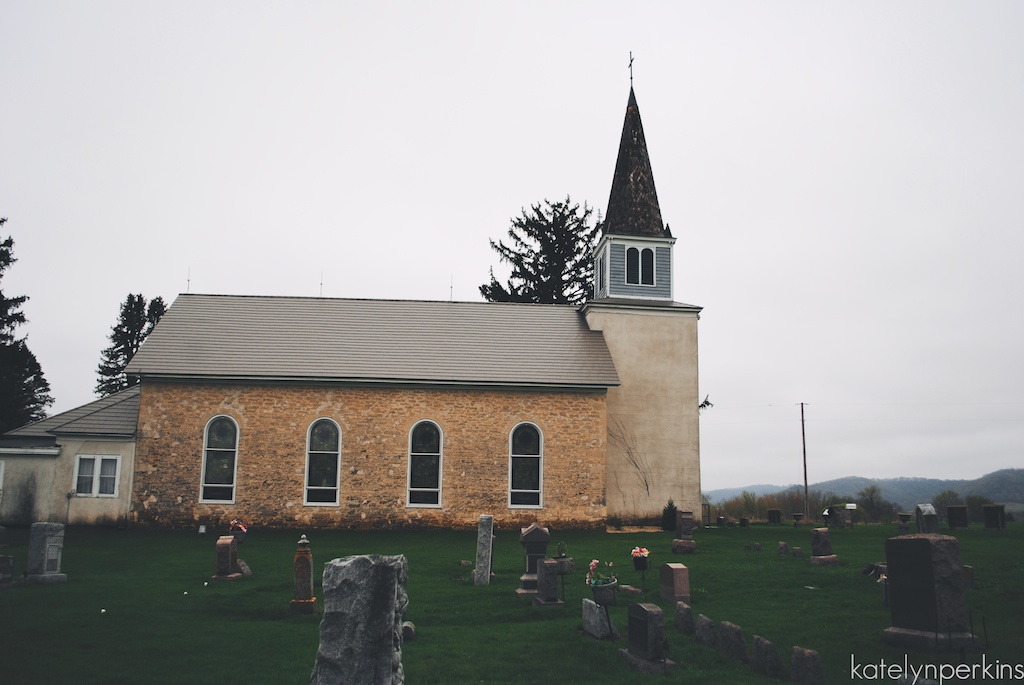 Kaden playing outside the church his 4th great grandparents attended, in Houston, MN. He took a rock from outside & I have it tucked away in my jewelry chest. I think of this picture whenever I see it. 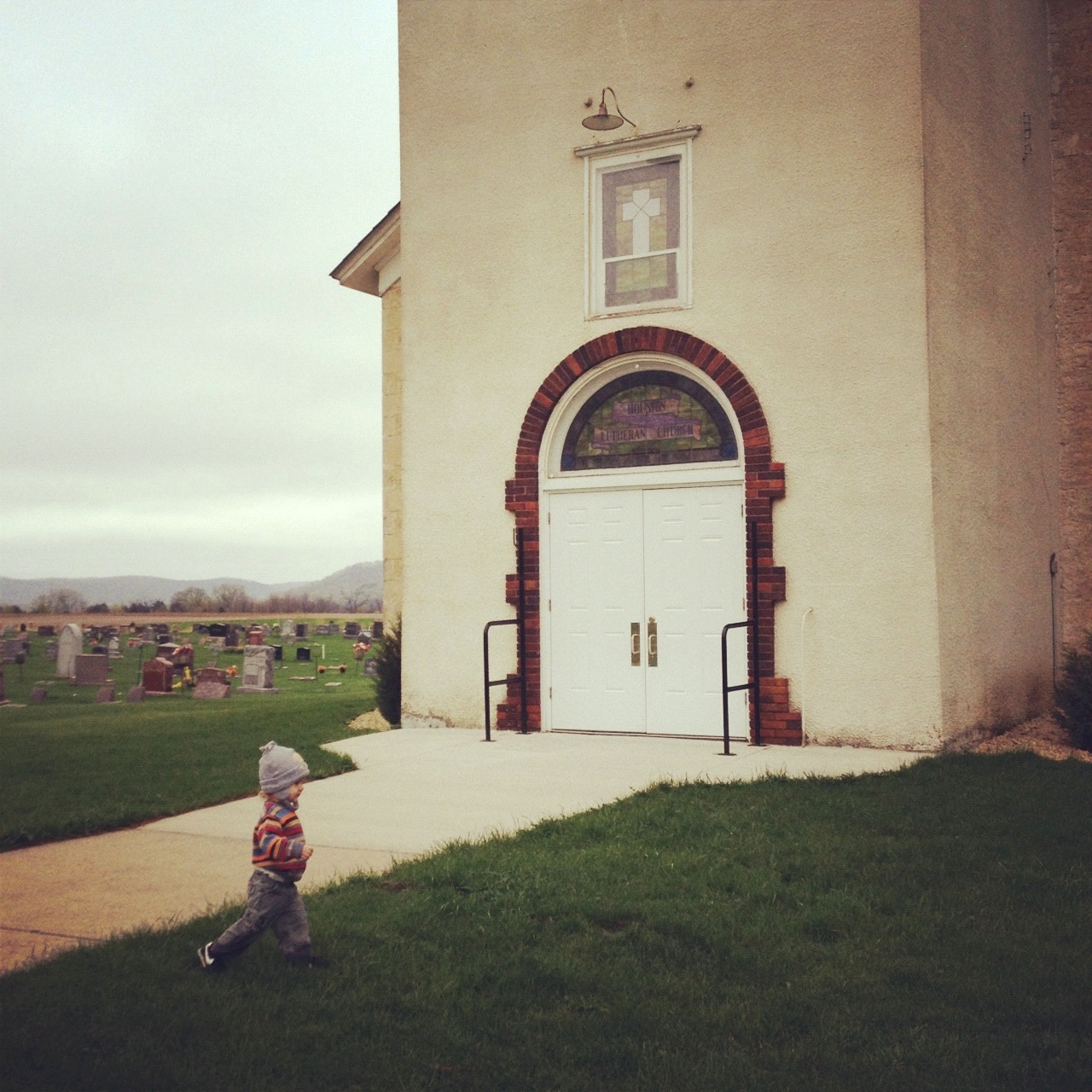 Lefse is a traditional Norwegian food made of potatoes, flour, milk, butter, sugar, and salt. When I was six years old my grandma’s sister, Aunt Sandy, invited me to make it with her, and I’ve now made it for the past 17 years – with her while we lived in Minnesota, and with my family’s help after we moved to Florida.

This year everyone helped out. Davis riced the potatoes. Mom mashed them. Clarissa and Faith helped me mix ingredients and watch the griddle. The other boys took care of Kaden & Alia. And I was in charge of the rolling pin. That is the trickiest part, and was always Aunt Sandy’s job when I cooked with her. As I roll I recall her telling me not to use too much pressure – that lefse is not like a pie crust, and potatoes don’t like to be squished.

This was the first time ever we didn’t have a mid-cooking crisis that required an emergency phone call to Aunt Sandy. Other years we hadn’t properly cleaned the griddle beforehand, bought the wrong type of flour, and other issues I can’t remember. But instead this time, we called her as one of our last pieces was on the griddle, to tell her we were making it and thinking of her too. 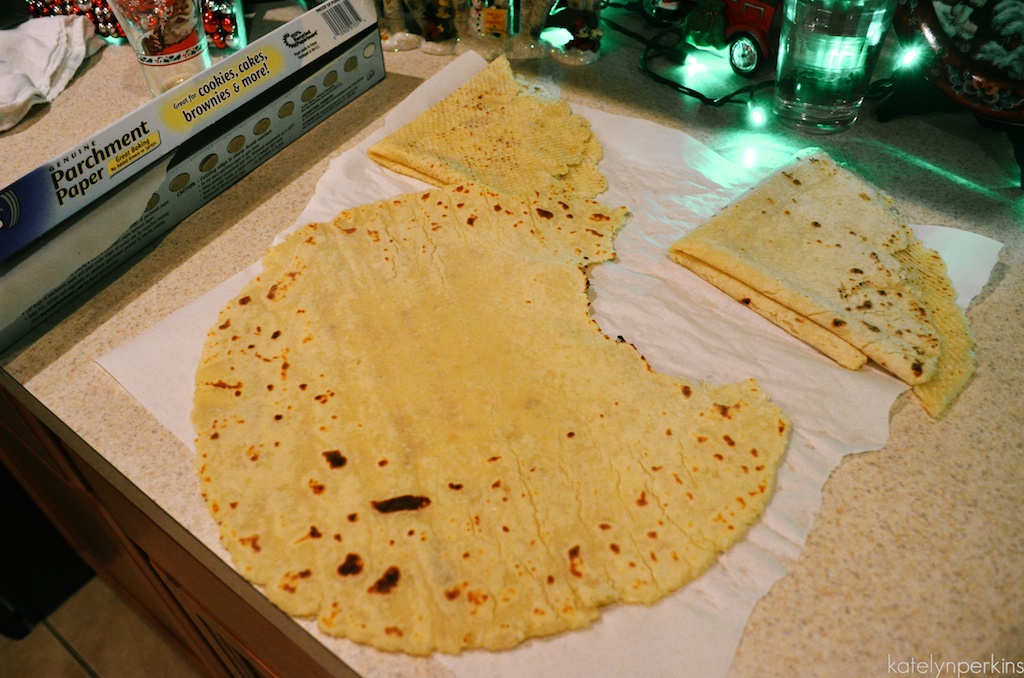 I wish Signe Eskar had had a blog. I wish I could see photos of what she looked like in December of 1892 when her son, Ole and daughter, Selma, were two years and 7 months old. I wish I could get a glimpse of their family when they sat down to eat together. I wonder what kind of things she thought about, worried about, hoped for. Gosh the world has changed since then. But I bet a lot is still the same. And I like to think of her when, once or twice a year around the holidays, my family takes an afternoon or evening to make lefse together. 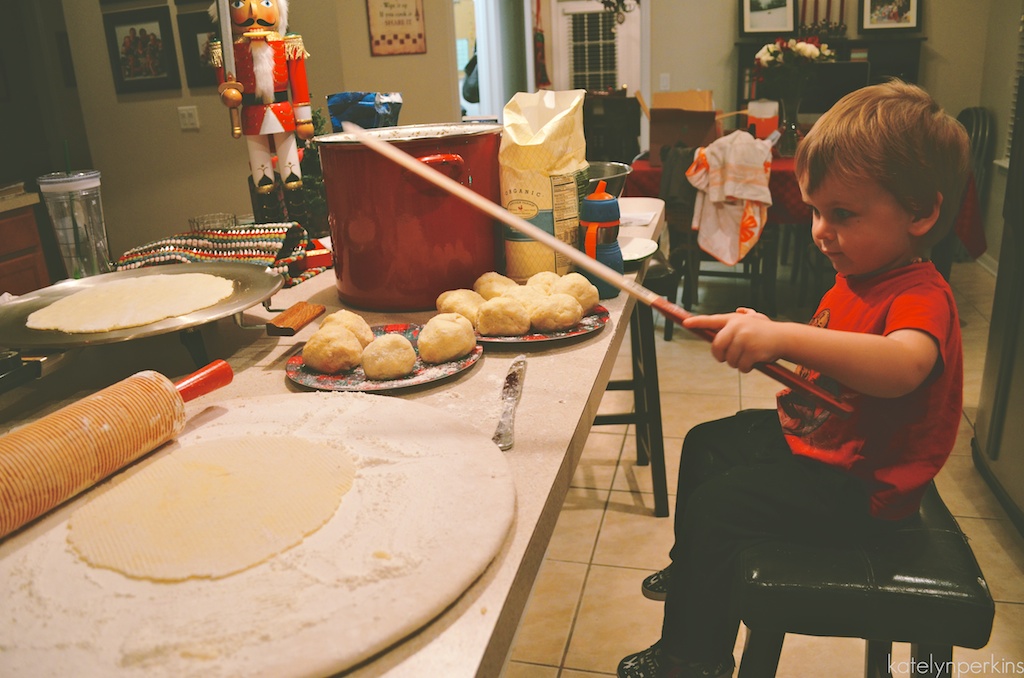 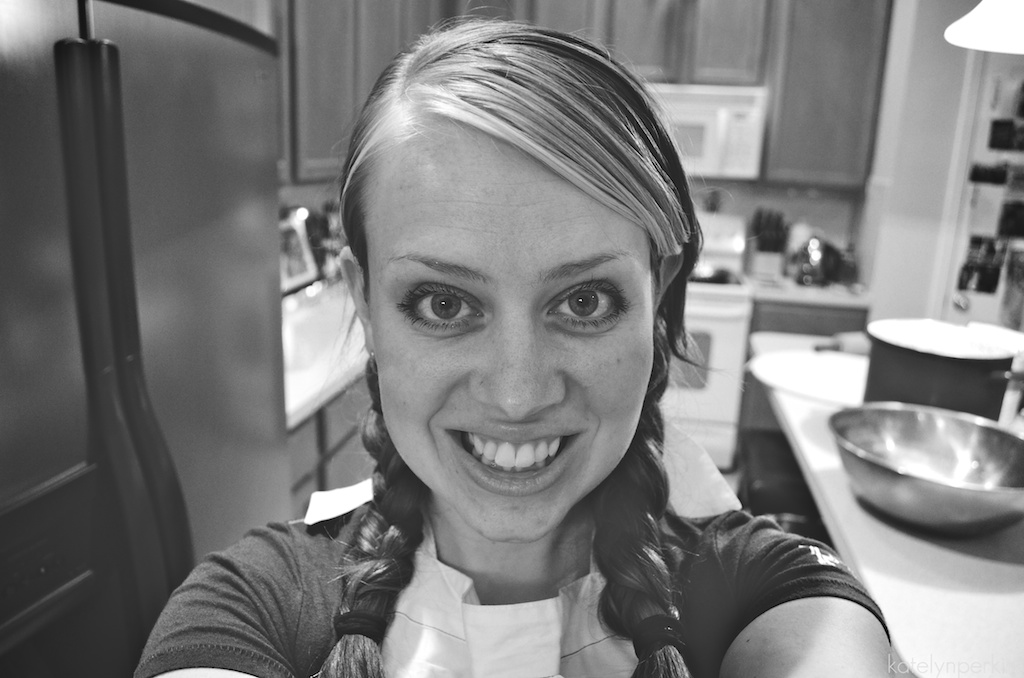 Kaden tried his first lefse this year. He ate each of the 4 triangles we cut it in & we told him that was all. He looked at the pile of 40 pieces or so stacked up on the counter & said “whose is all that lefse?” 🙂 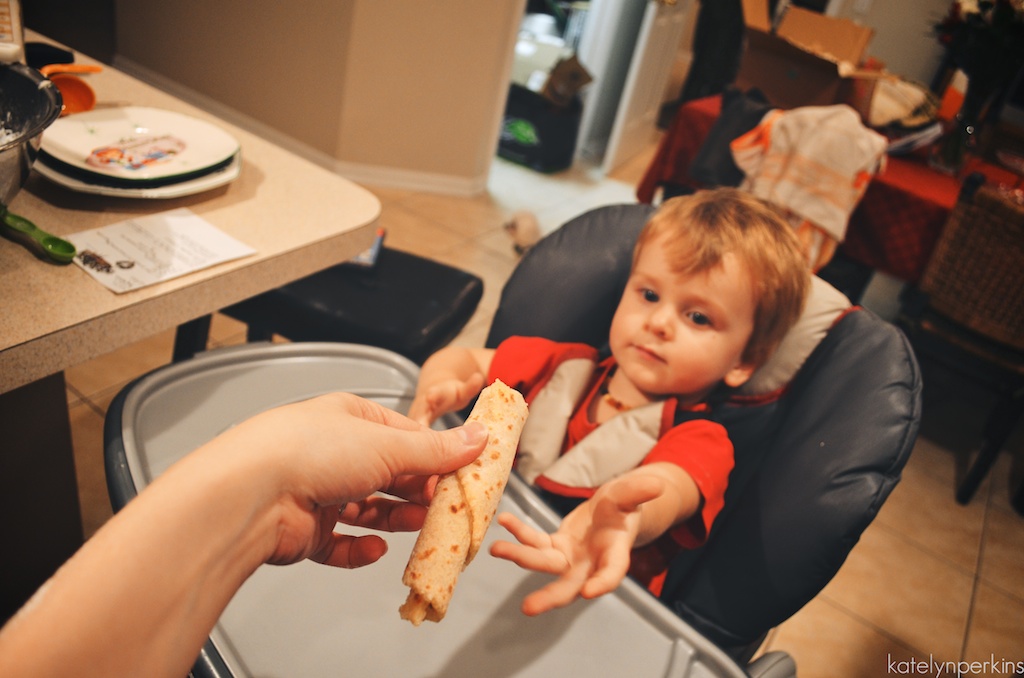 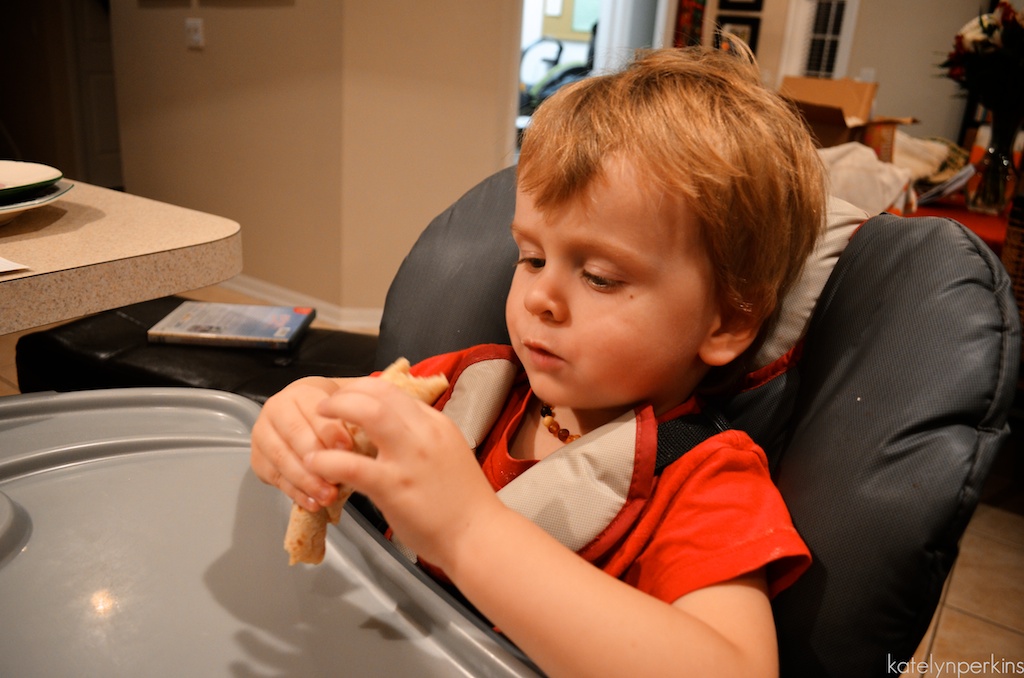 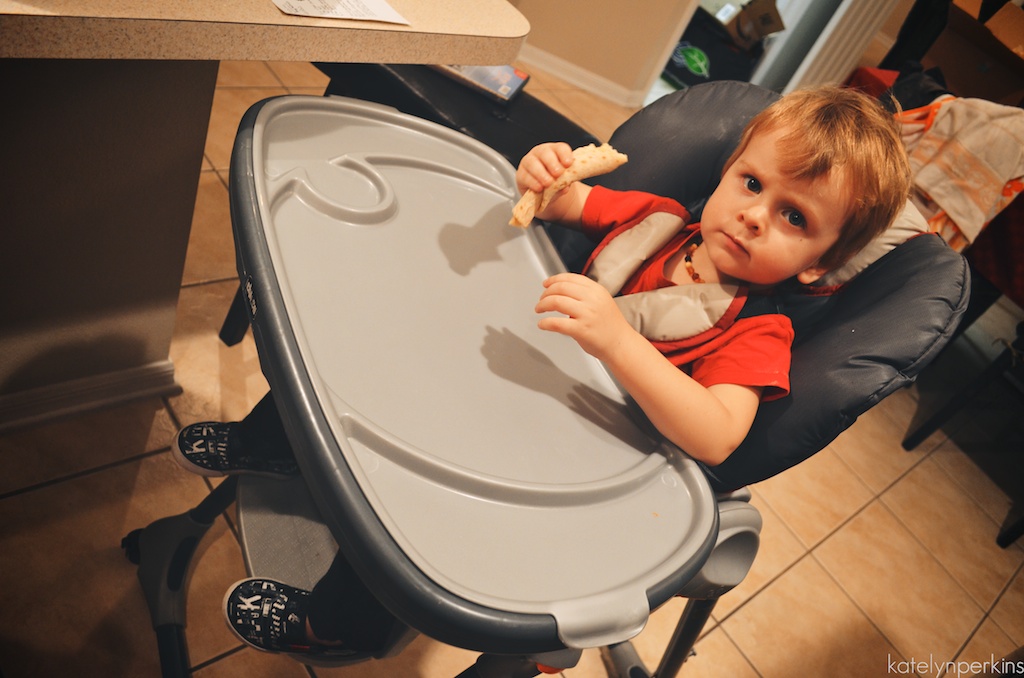