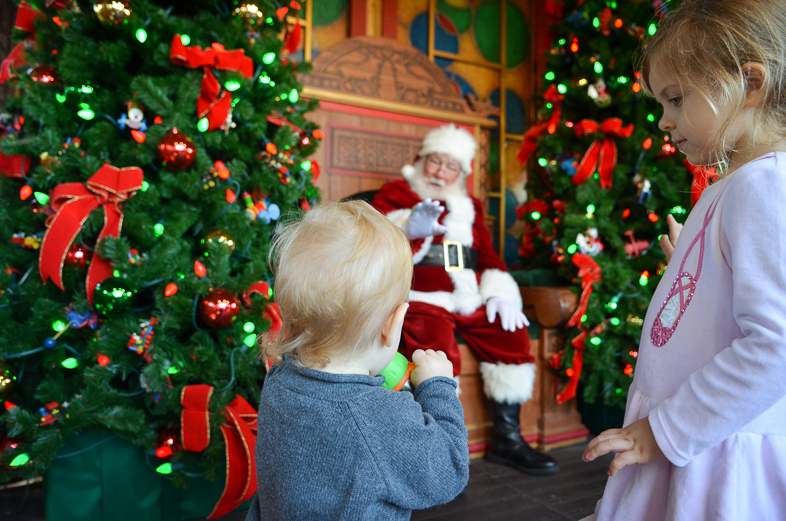 We saw Santa today at Disney Springs! It’s always such a fun time, and today felt especially Christmasy and magical.

I’ve noticed a pattern with our Santa photos, right at about one and a half our kids reach a stage where there’s no way in heck they’re going to let Santa hold them. So then mom and dad end up in those years’ photos too 😛

Leo had fun anyway though, even if he was unsure about being so close to someone so unfamiliar. And brother and sister told Santa he’d like a little drum, which I’m sure he’ll be very happy about come Christmas morning!

Alia asked Santa while we were there “Do you think we will get coal?” He laughed and told her “No, I don’t think you will.” She also asked for a jewelry making kit, and candy canes.

Kaden asked for a “little yappy dog” like he saw at the Mall of America when we were there (the kind that barks & walks & what not.) 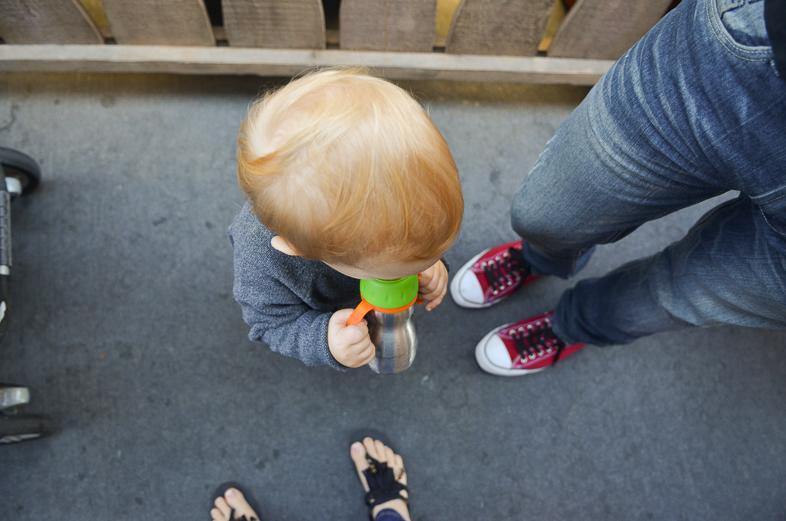 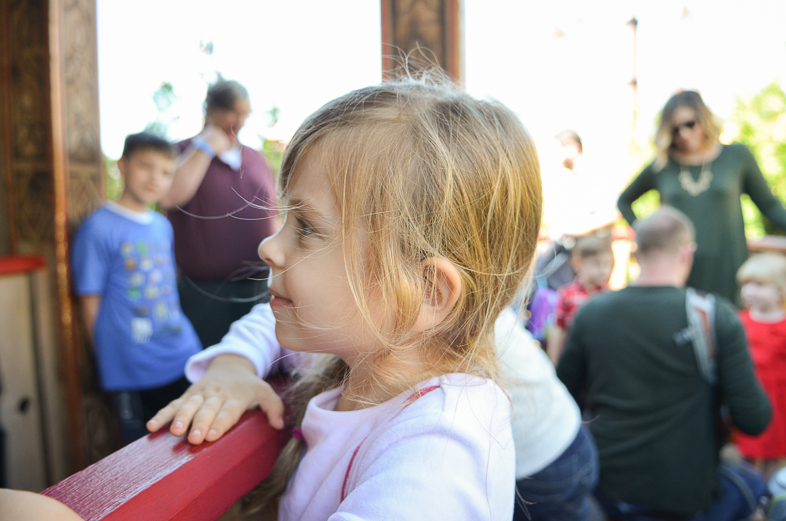 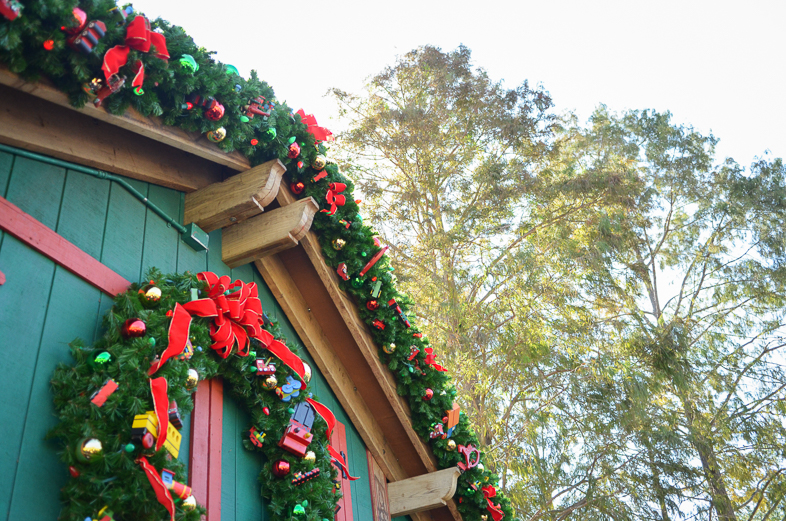 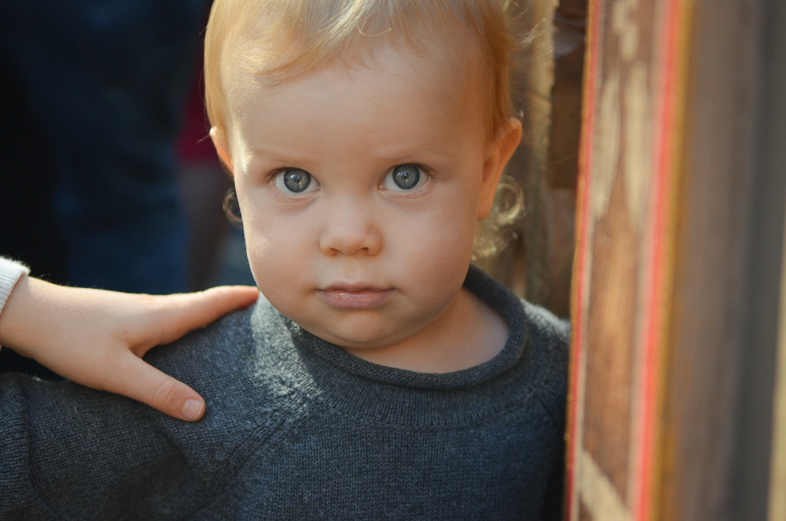 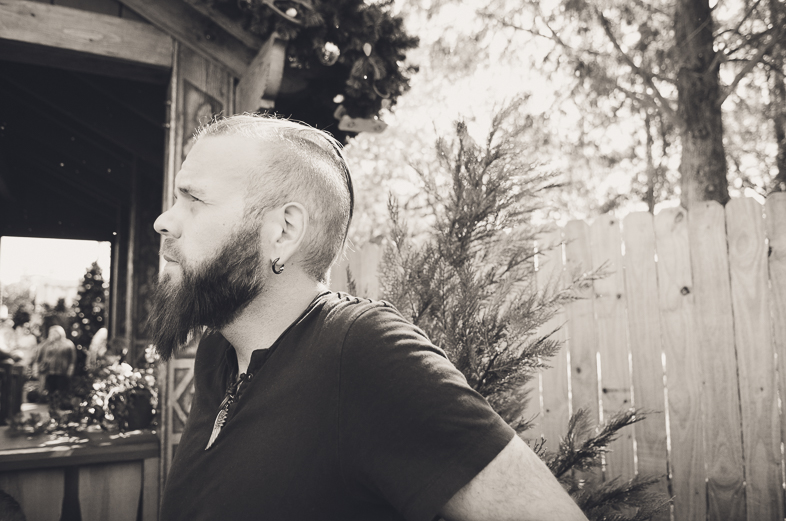 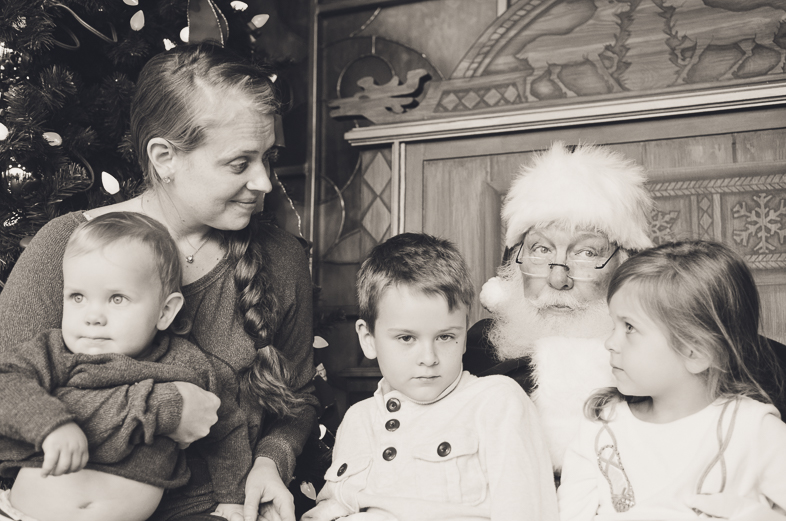 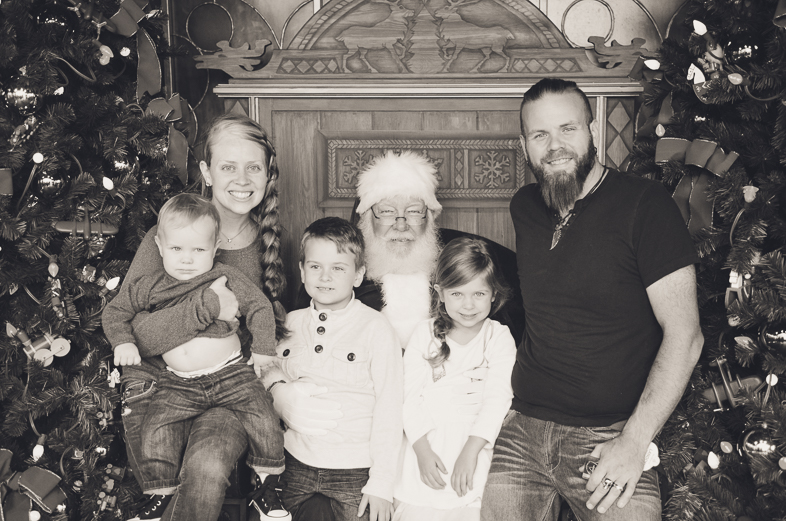 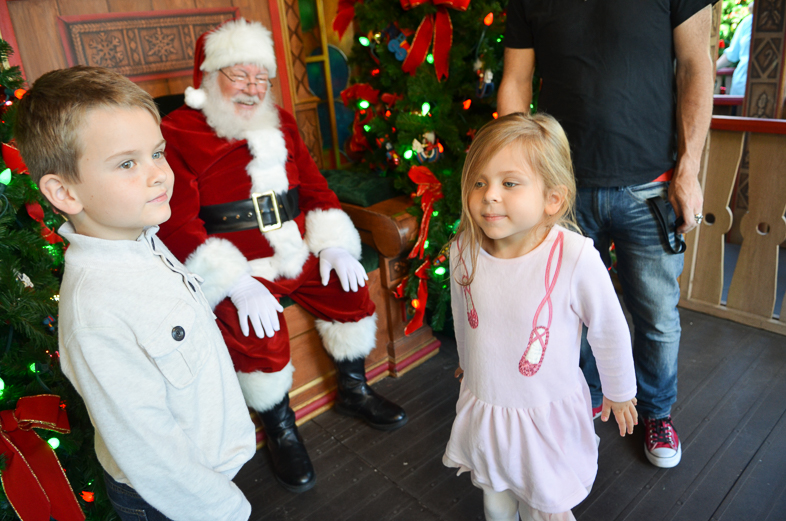 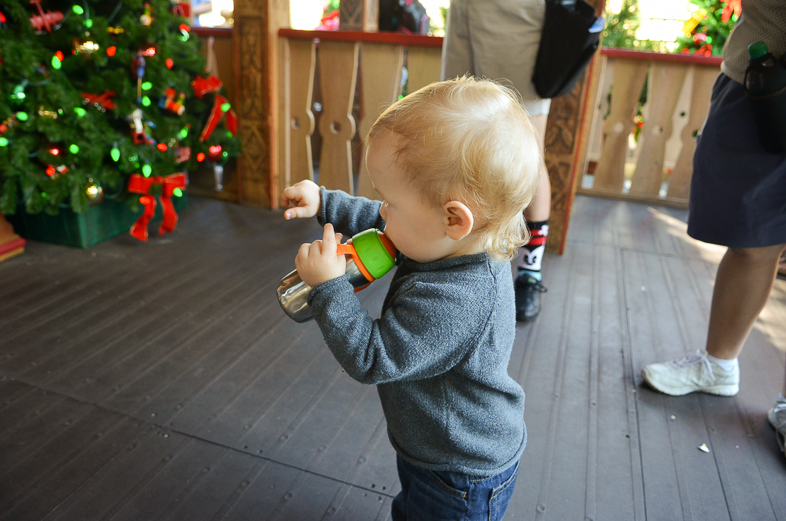 Kaden remembered last year we had Blaze pizza after visiting Santa, and asked if we could make that a routine (I asked “you mean tradition?”) So, it was lunch time while we were there anyway, and we ended up at Blaze pizza too 🙂

All the Christmas decorations at Disney Springs were so festive and pretty, plus the Christmas music, the cute things to see in the shops, and everything else made this such a fun day! 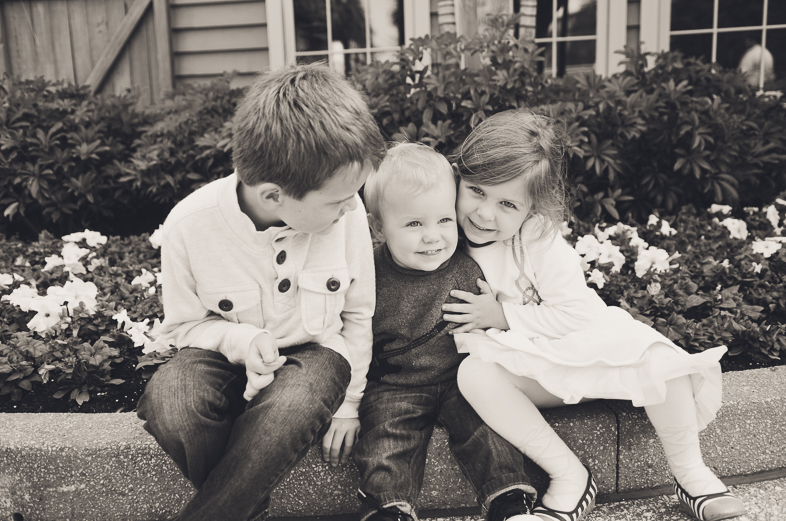 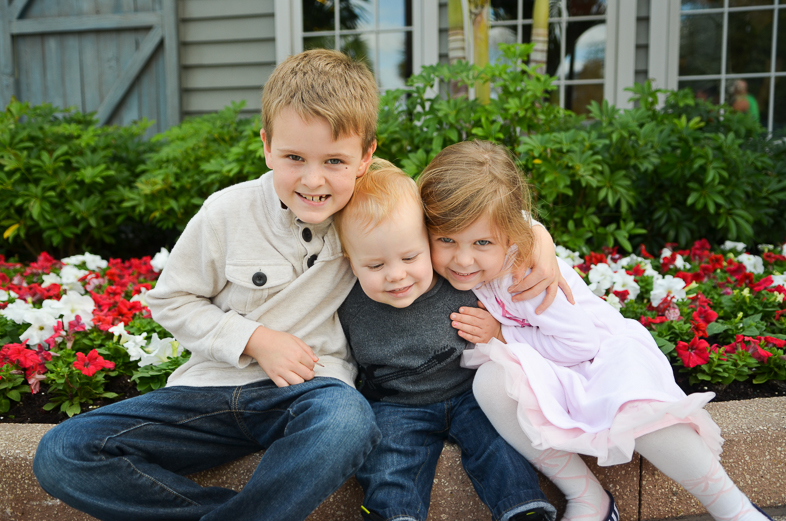 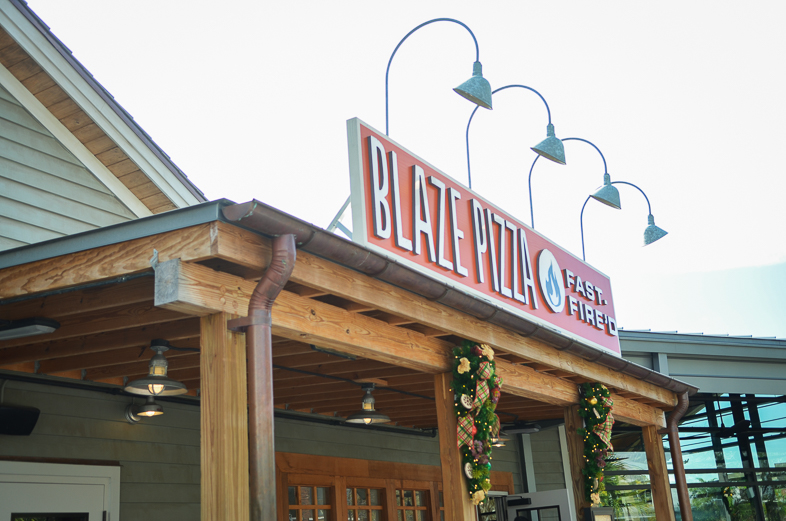 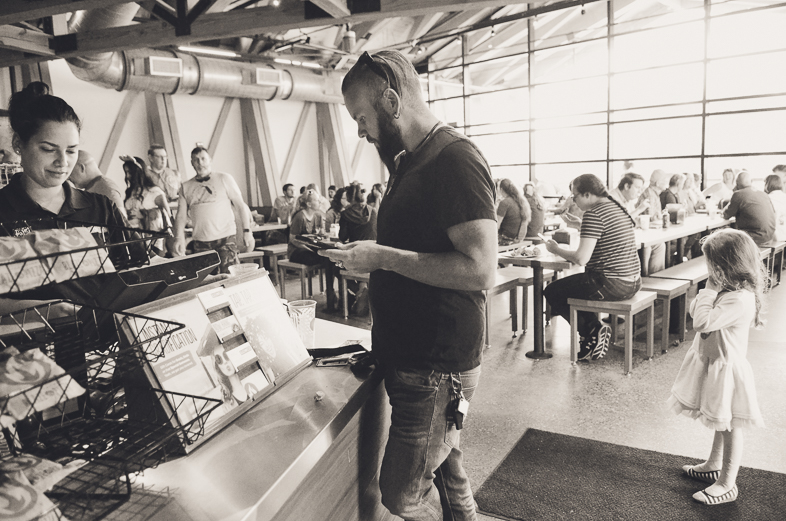 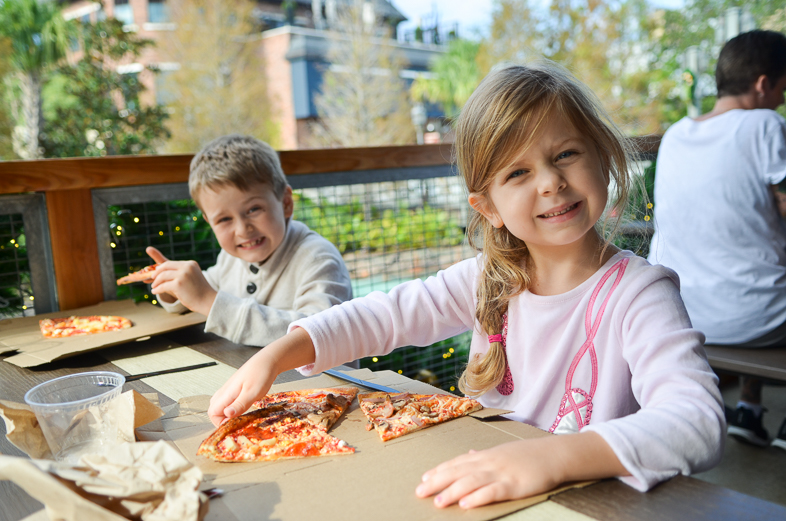 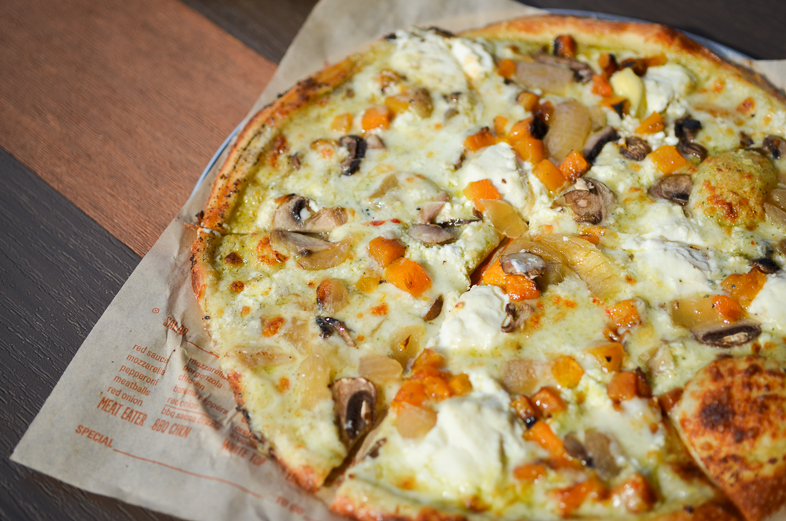 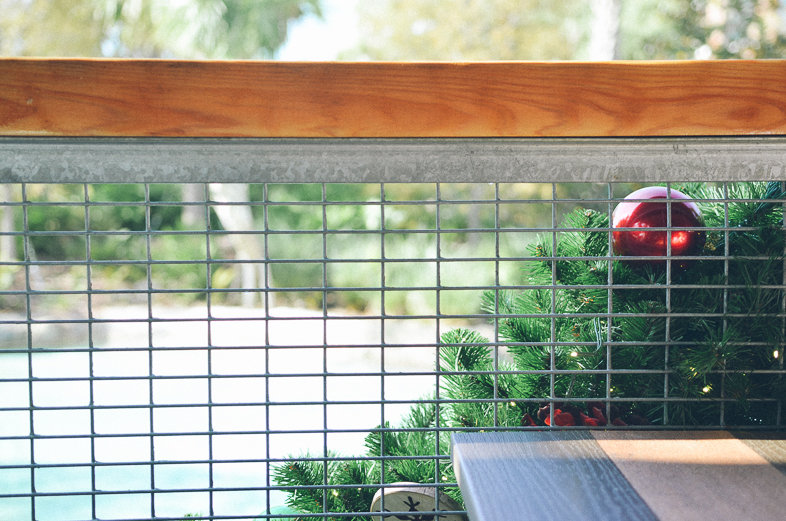