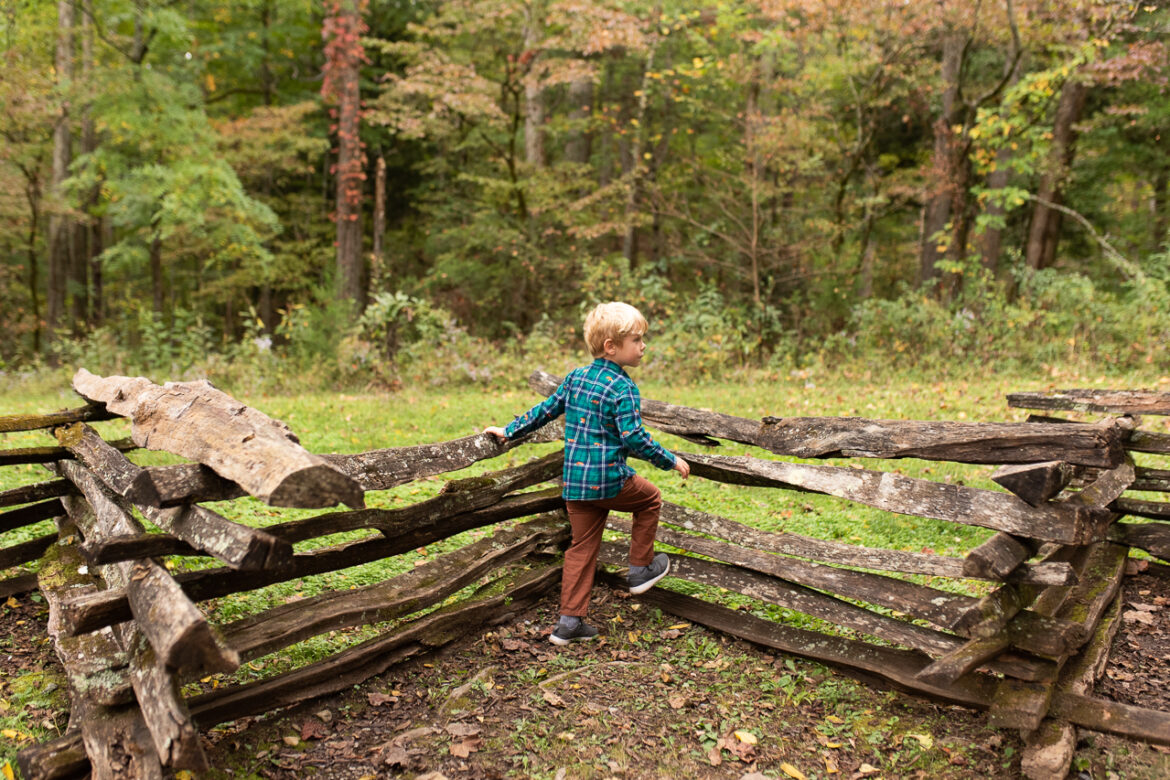 We went to Cade’s Cove today!

We rented a Can-Am to drive which was super fun.

First stop was for donuts & hot chocolate. Then we drove through little towns and farms for an hour to get to the cove. Kjersti was asleep for most of it. Leo was super excited, sitting between me & Landon in the front bench. We listened to Zac Brown Band & worship music and it was chilly with the wind, but we had blankets and jackets so it was nice.

We drove the 11 mile historic loop at Cade’s Cove, and stopped almost all the places. It was really fun. One of the old churches had a piano in it, so Landon, Alia, and Kaden enjoyed that. Actually at the next church stop the first thing Kjersti said was “where’s piano?”

We walked through the cemeteries and Leo asked me to read him the stones. He was very surprised that some of them were for babies who were born and died on the same day. He kept saying how that was so sad. They had little stone lambs for the children’s gravesites, so once he had noticed them he kept spotting them.

We took a family photo in front of the mountains where we’d stopped last year. They were mowing the pasture in front of it today, that’s a big job!

We had a picnic at the mill area, and it was very yummy. Fuji apple salad, boiled eggs, crackers, cheese, sparkling water, & cookies.

Then we walked around the mill, barns, river, and everything over there. Kjersti loved watching the water flowing to the mill, and tossing leaves in and watching them float away. Leo wanted to collect the change at the bottom of the water 😆

We stopped at one more cabin on the way out. I love imagining what it was like to really live there when people did. It definitely seems hard, but also very nice.

At one point the kids ran ahead of me and I was waking the path through the woods and it was so peaceful and serene. I think it would have been very nice to live there. So much natural beauty.