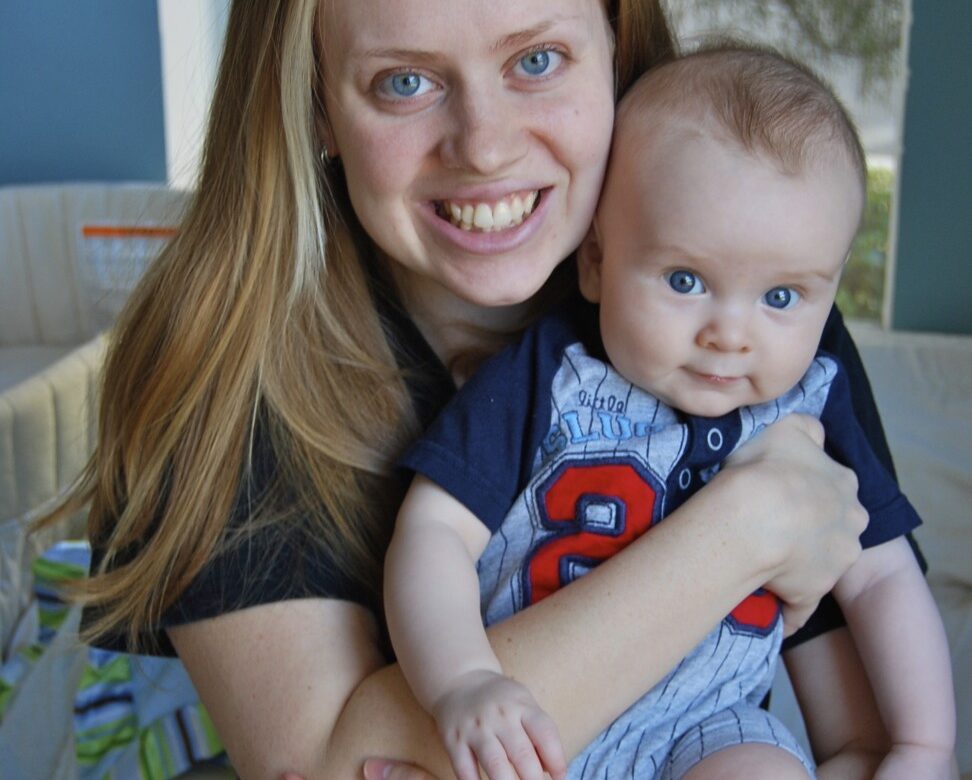 Why things are going to get better

Sometimes when I think about the world I’m overwhelmed with the negative. Genetically modified foods, overuse of pharmaceutical drugs, cancer, factory farms, obscenely high C-section rates,  heart disease, disappointingly low breastfeeding rates, etc. make someone’s goal of living naturally look a little bleak. But then their is something that gives me hope.

In one word: The internet.  The internet is freedom of speech like we’ve never seen before.  Access to information is easier than ever. People who want answers & options can find them, without even leaving their home.  And people are hungry for change.  More and more we are realizing that the way things are isn’t working.  America has the 2nd worst infant mortality rate in the developed world.  40 years after the “War on Cancer” began one out of three Americans still dies of cancer. And one out of two Americans today die from heart disease.  Something is obviously fundamentally wrong with the way we’re living, and with the way we’re attempting to fix things.

But today you don’t have search for a book or go to a meeting or join a club to get support or information.  All you need is the desire to learn, critical thinking, & a connection to the internet and the world is literally at your fingertips.  As more and more people wake up and start investigating & thinking for themselves instead of taking what the media or their doctor or whoever tells them for face value, I believe we will begin to see a change, a positive change, that will transform the world into a better place.  For me, that is an encouraging thought. And this is me doing my small part to help that change.