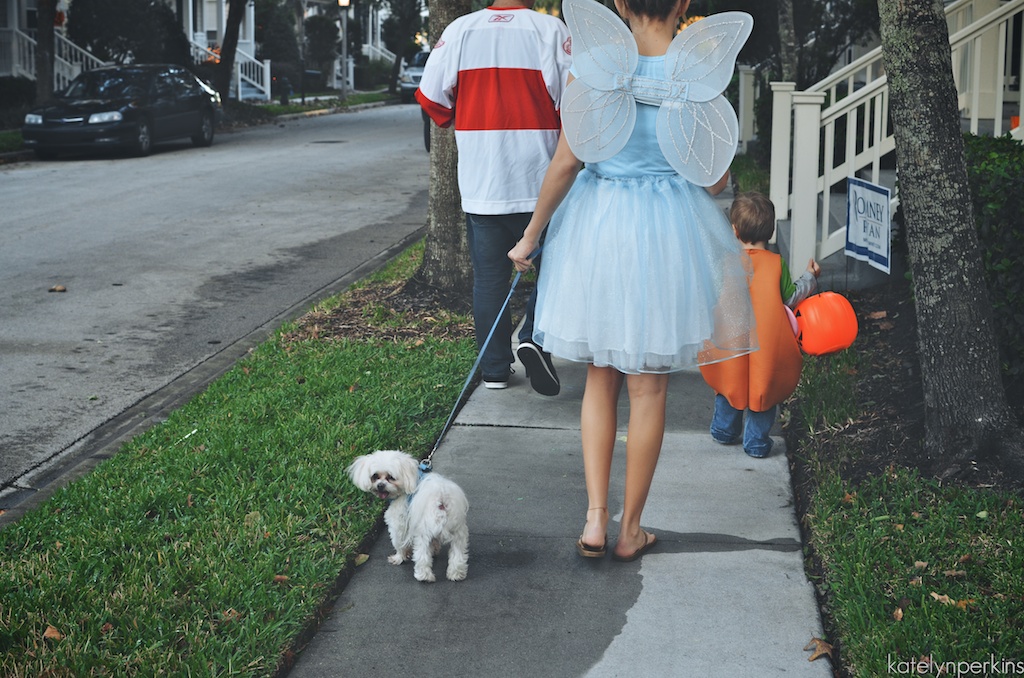 A couple weeks ago when I asked Kaden what he wanted to be for trick or treating, I gave him a few choices, like maybe a pumpkin, or Max from Wild Things. He said “Maybe I could be Humpty?” And so Humpty he was. (Mr. Potato Head is Humpty Dumpty according to K.) 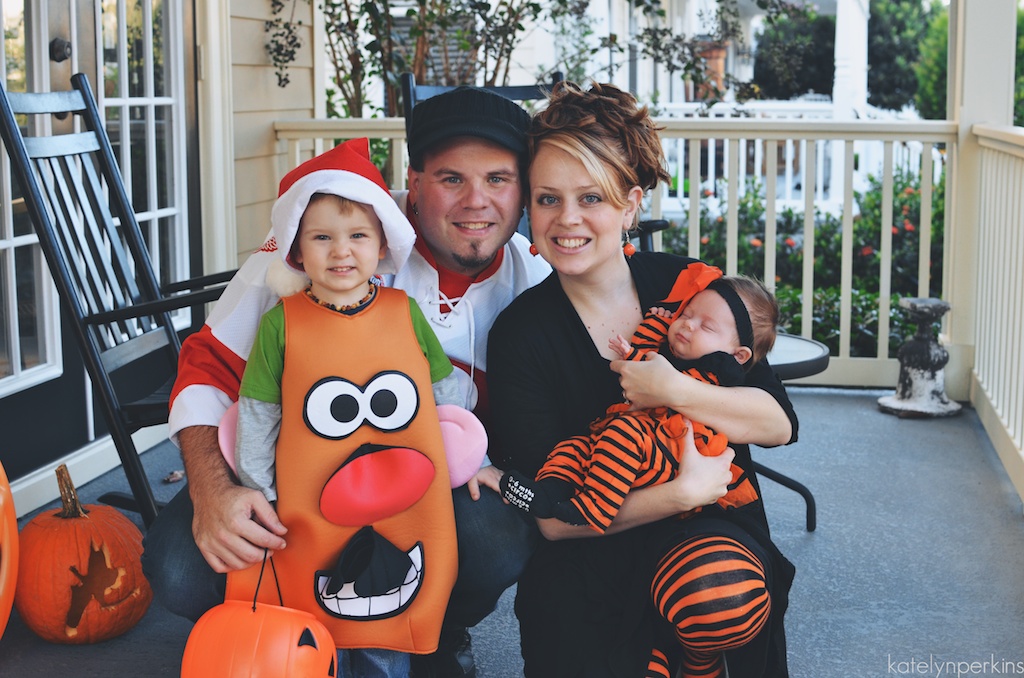 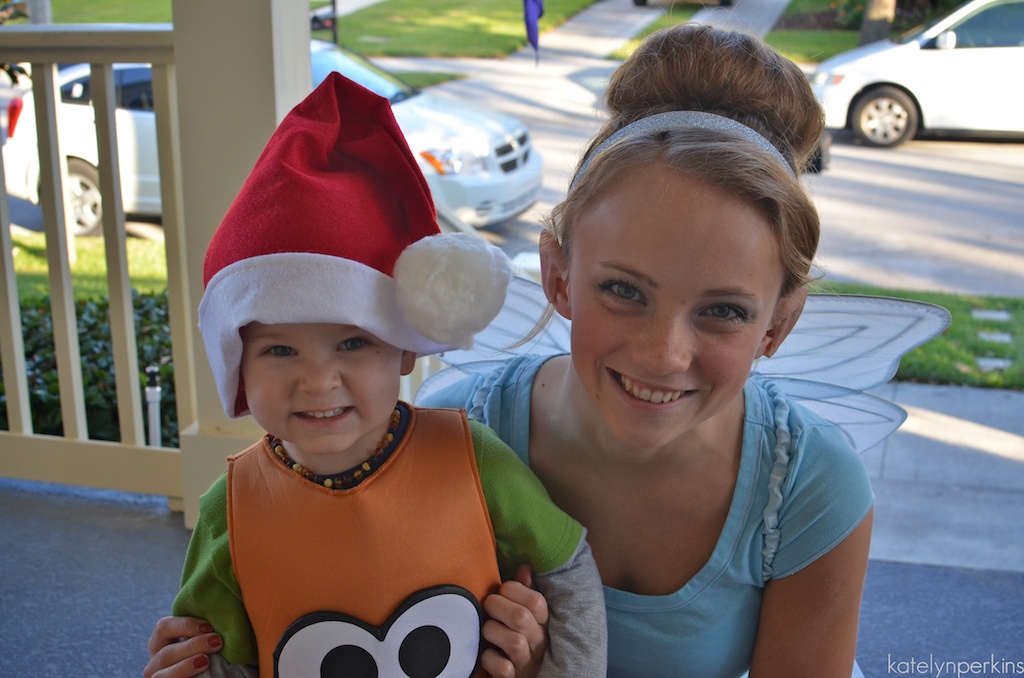 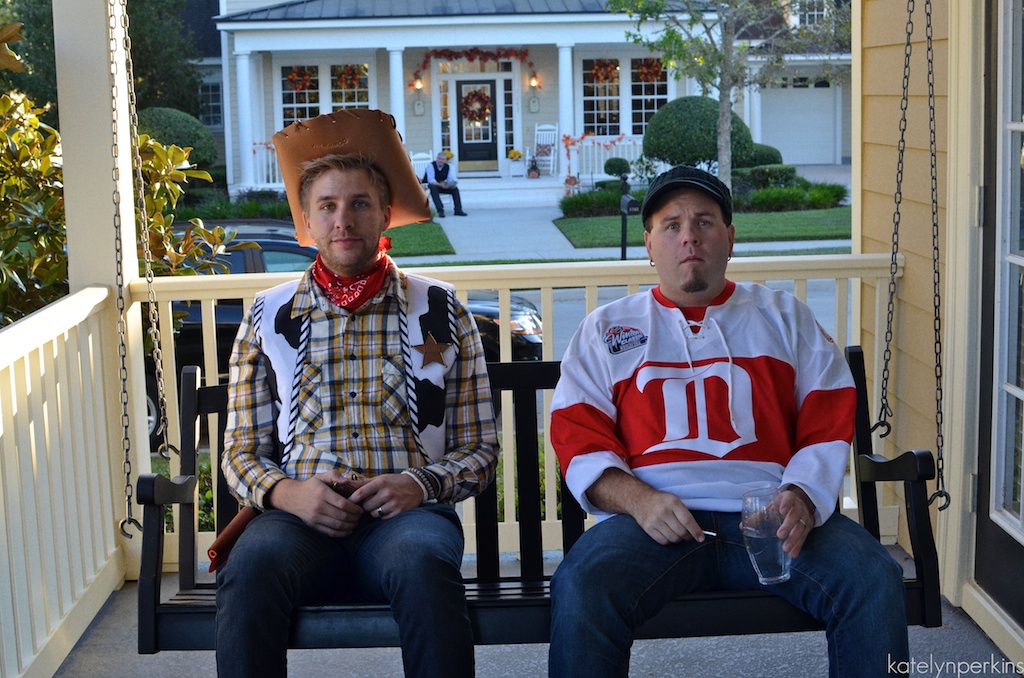 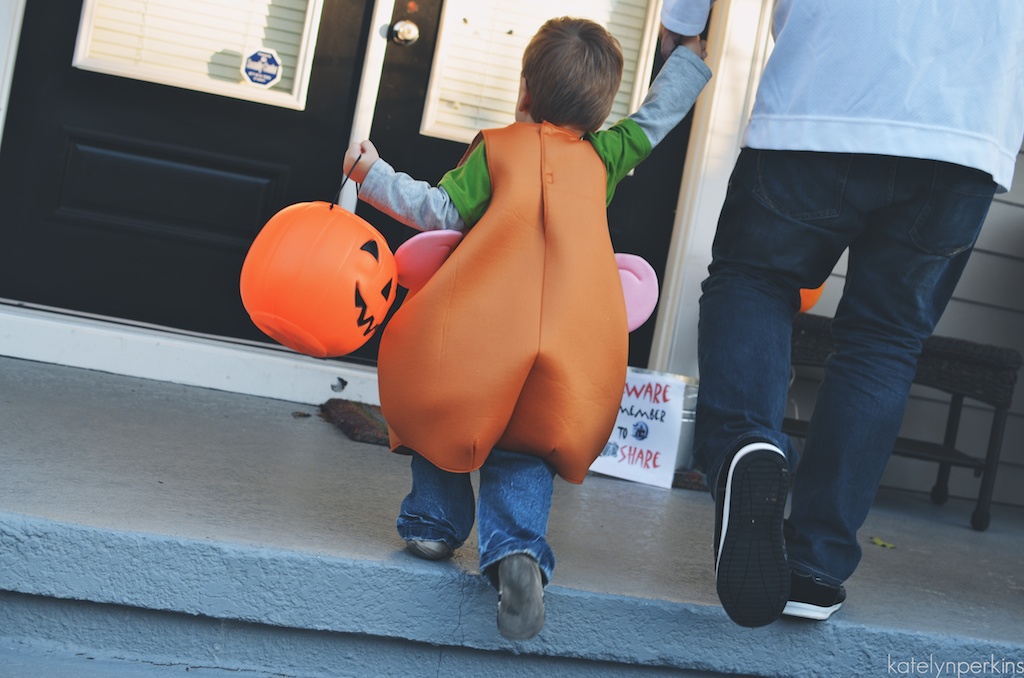 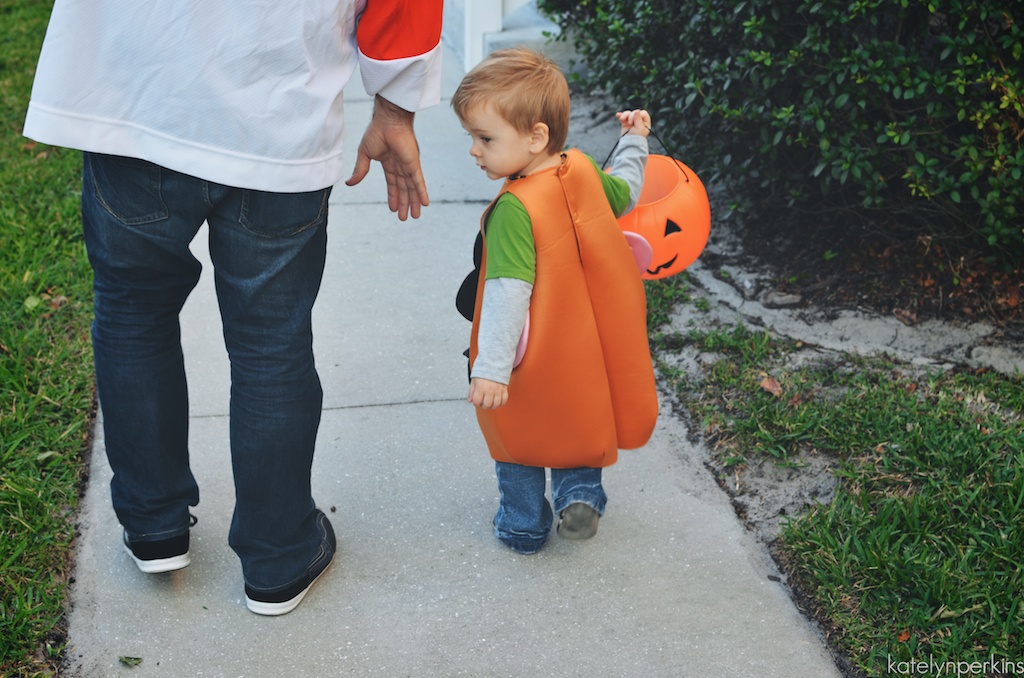 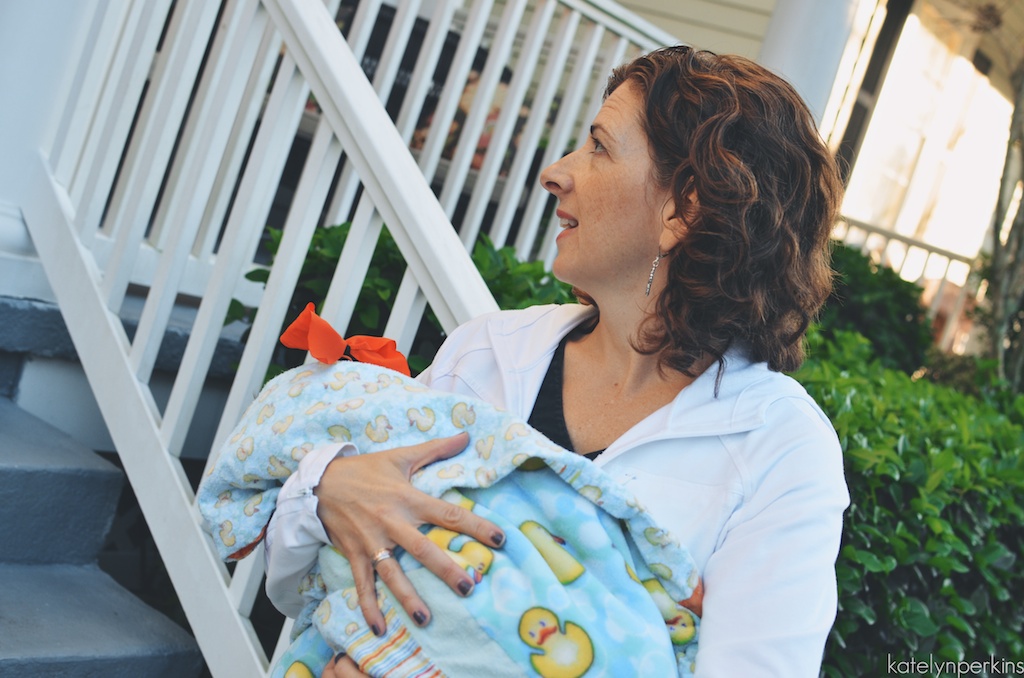 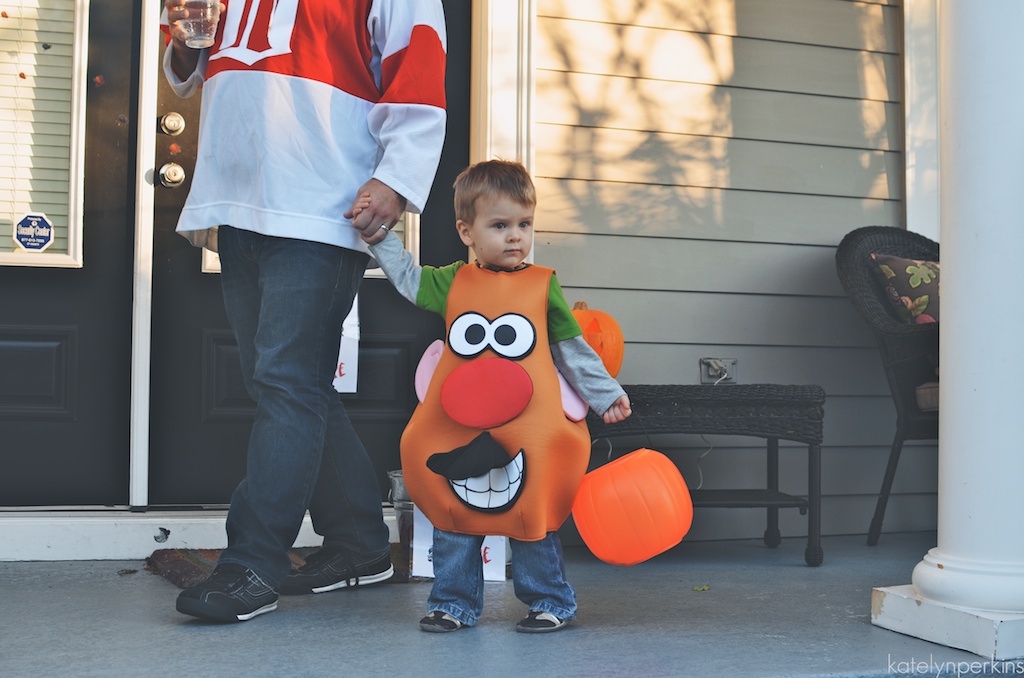 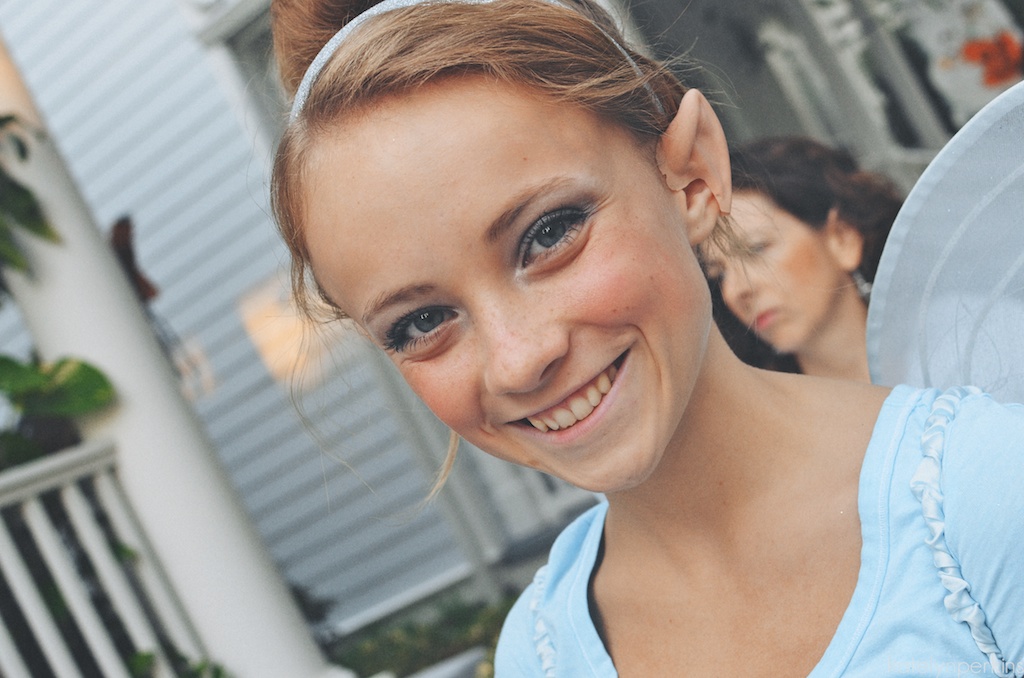 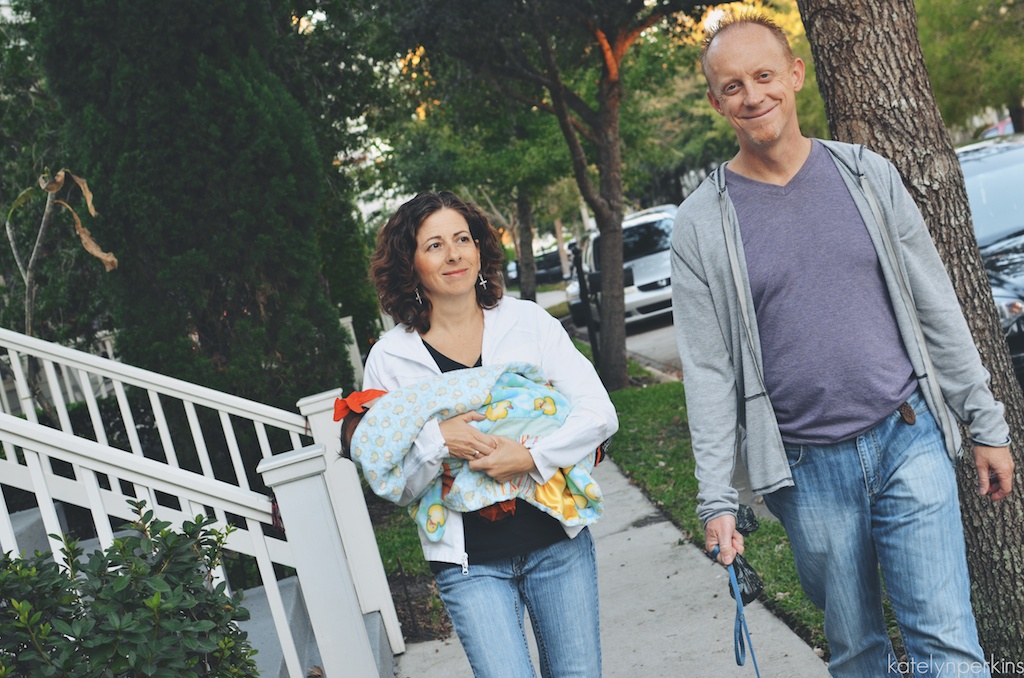 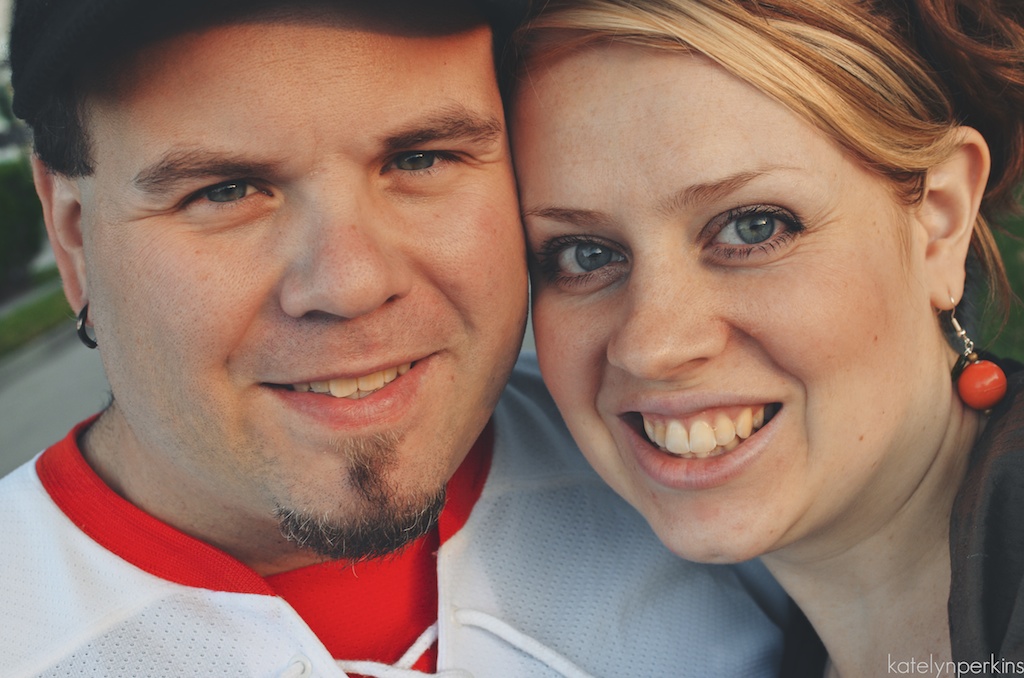 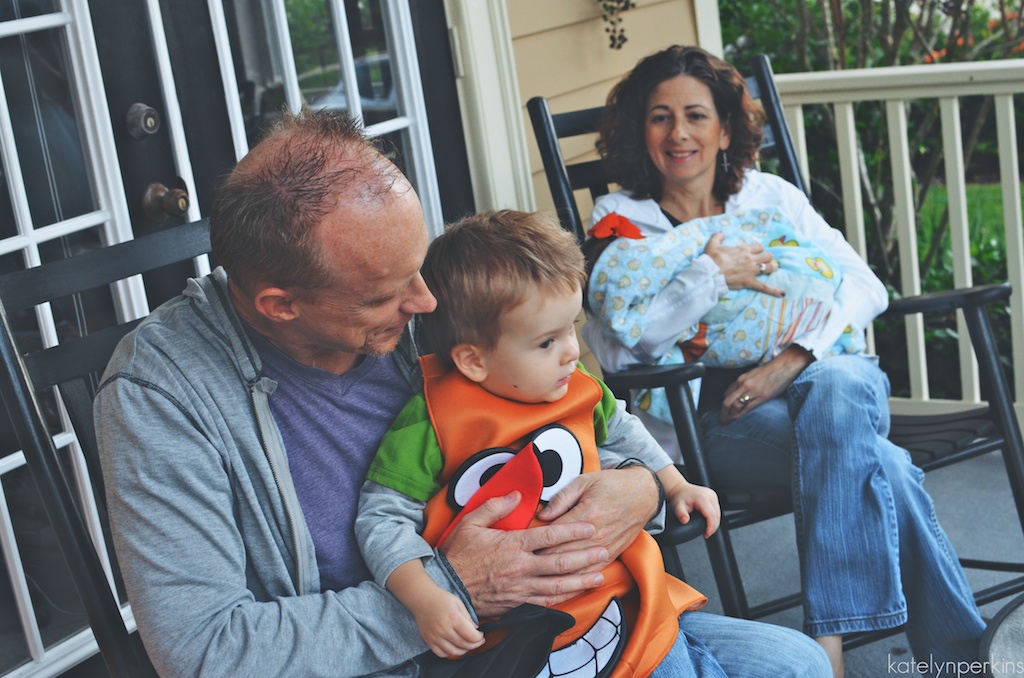 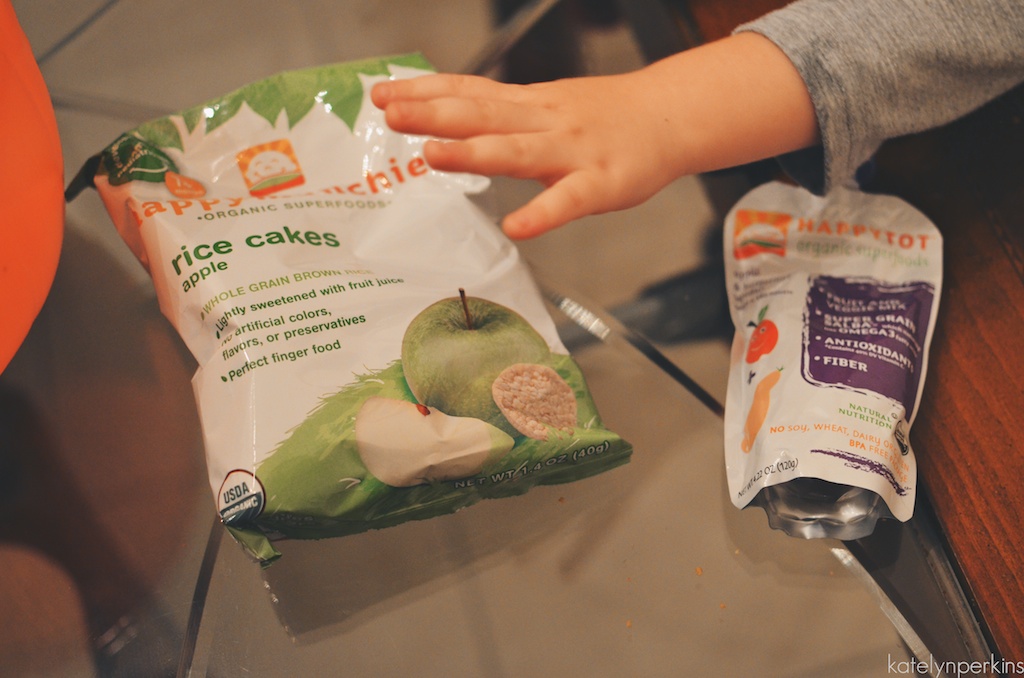 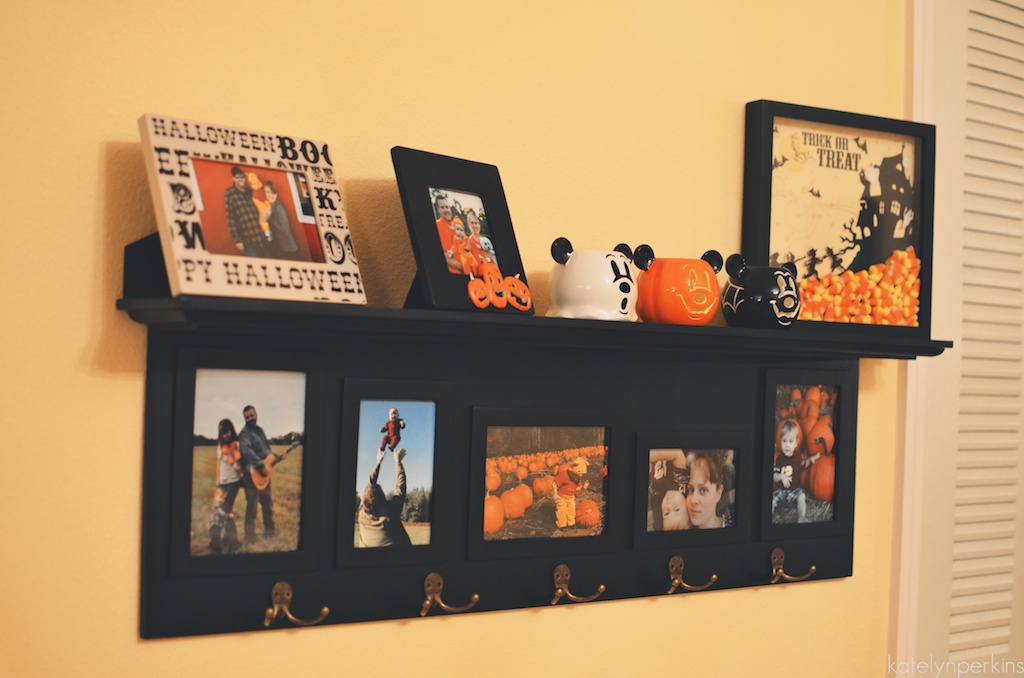 Kaden loved going door to door saying “trick or treat” & “thank you!” His hope was to get a rock like Charlie Brown, & at our first stop at Mimi’s house he cracked a little under pressure – instead of “trick or treat” he stammered “um, um, um, put some rocks & candy in there!” pointing to his pumpkin pail.

The second year of switching out Kaden’s trick or treating candy for healthier snacks went great, he didn’t even notice. Not sure how many more times that will work, but I’m going to do it as long as it does 🙂

Hope you had a wonderful halloween!