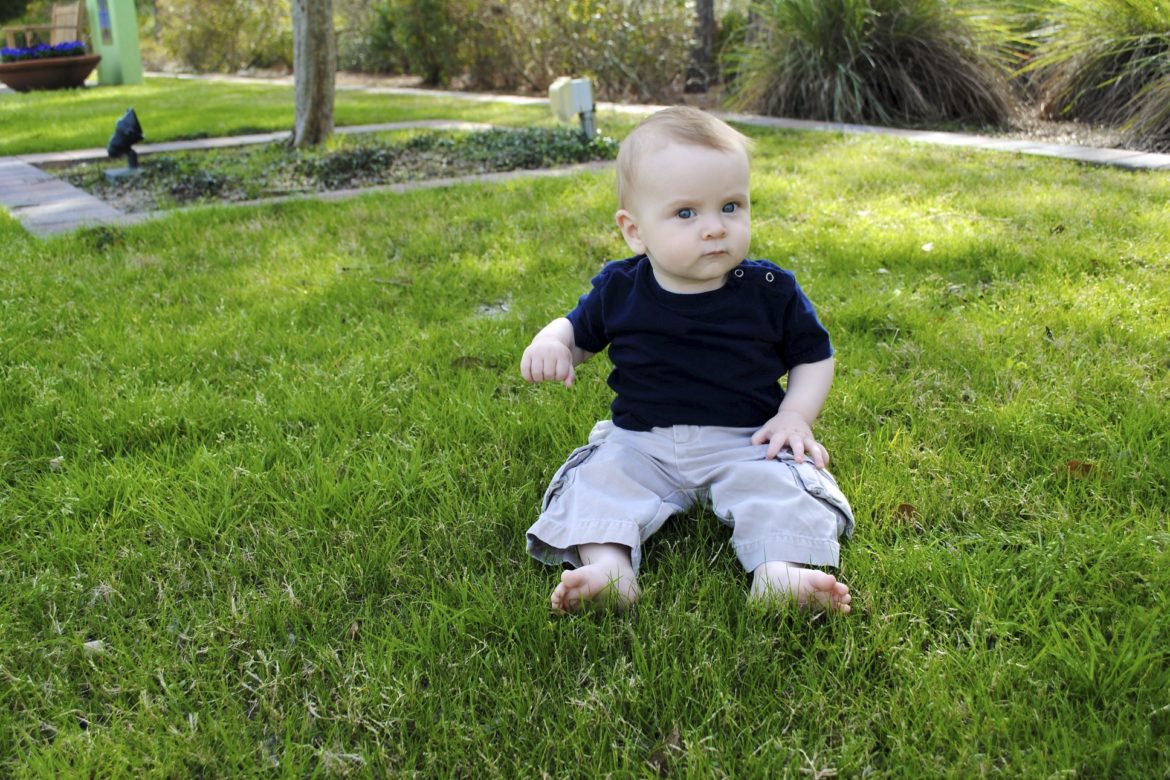 I believe a lot in organic food, and will probably mention it in a lot of posts. Here is a brief explanation of what organic actually means for those who may not know, or for a refresher for those who do.without the use of chemical fertilizers. All of that is really important for our bodies, as well as the planet.  Pesticides have been linked to cancer, birth defects, Alzheimer’s, & obesity, just to name a few. And contrary to popular belief, you can’t just “wash the pesticides off.”  The average conventionally grown apple contains over 30 pesticides.

In our house we try to buy organic as much as possible.  Some things are more important than others, I’ll write more about that later.